Oppo Plans to Double Smartphone Manufacturing in India by 2020 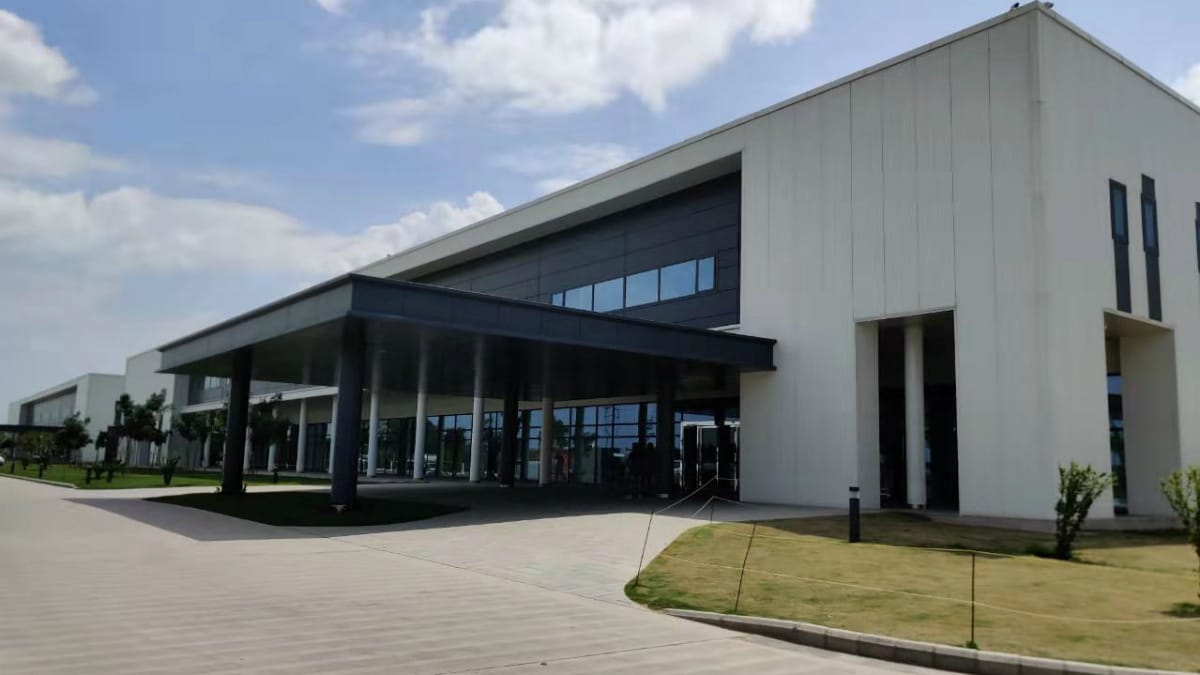 According to the firm, the Greater Noida campus has over 10,000 strong workforce engaged across manufacturing line, quality assurance and product testing and the capacity is expected to cross 15,000 by 2020.

"Our Greater Noida factory is a symbol of Oppo's strong commitment to India and a shining example of the success of the government's 'Make in India' programme. Currently, we are producing four million smartphones a month and by the end of 2020, we will double our existing capacity," Sumit Walia, VP, Product and Marketing, said in a statement.

"With the increased production and future export plans, we aim to achieve our dream of making India a global export hub for smartphone phones."

Oppo now plans to export its devices to South Asia, Middle East and Africa markets from the Greater Noida facility as it becomes fully operational by 2020.

It is also mulling to increase investment in its R&D centre in Hyderabad, which is the largest outside China. The facility has played a crucial role in the development of Reno -- its flagship series.