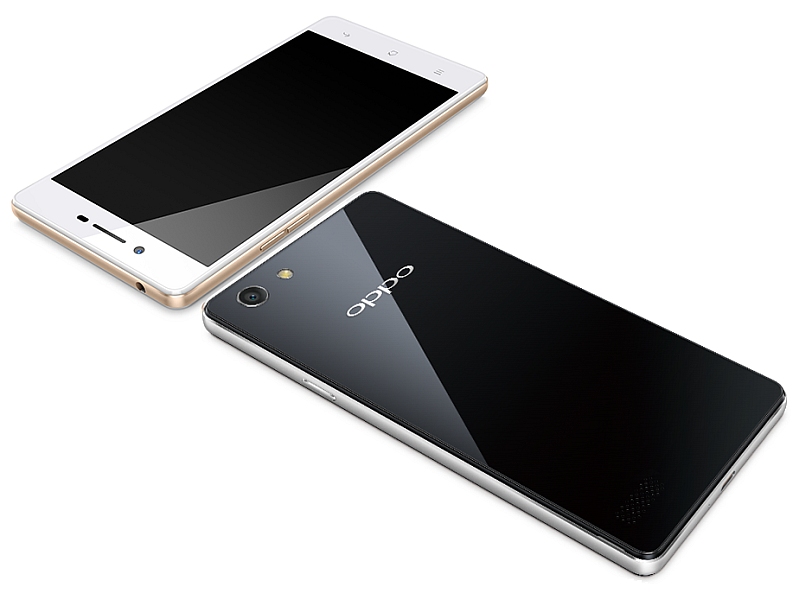 Oppo has launched its newly unveiled Neo 7 smartphone in India, priced at Rs. 9,990. It will be available in Black and White colour variants.

Running Android 5.1 Lollipop with the company's custom ColorOS 2.1 skin on top, the Oppo Neo 7 features a 5-inch qHD (540x960 pixels) TFT display. The smartphone is powered by a quad-core Qualcomm Snapdragon 410 (MSM8916) processor clocked at 1.2GHz coupled with Adreno 306 and 1GB of RAM.

The Oppo Neo 7 bears 16GB of inbuilt storage, and supports expandable storage via microSD card (up to 128GB).

For camera, the Neo 7 sports an 8-megapixel rear camera with flash and also came with 5-megapixel front-facing camera. It supports dual-SIM cards with one Micro-SIM and another Nano-SIM. Apart from support for Indian 4G LTE bands, connectivity options include Wi-Fi 802.11 b/g/n, Bluetooth 4.0, Micro-USB, 3G, and GPS.

The Neo 7's screen lights up to brighten selfies in low light condition which is possible with a light-sensitive sensor that can adjust the screen brightness according to available light.

The Oppo Neo 7 can be compared to the Xolo Black 1X, which was also launched on Wednesday and is priced at Rs. 9,999. The Black 1X also offers 4G connectivity, but features a higher-resolution 5-inch full-HD display, a more capable octa-core MediaTek MT6753 processor, 3GB of RAM, and 32GB of built-in storage.