The Oppo Neo 5, possibly the successor to the Oppo Neo, is now listed on the company's site without pricing details. However, Soyacincau claims that the Neo 5 is priced at MYR 598 (translating to roughly Rs. 11,500) and will be available starting next week in Malaysia.

As of now, there is no word from the company whether the Neo 5 will be announced in other countries including India.

The Oppo Neo 5 runs the dated Android 4.3 Jelly Bean with the company's proprietary ColorOS skin on top. There is no word whether the smartphone supports single SIM or dual-SIMs. The Neo 5 comes with LTE support, which can be said to be the highlight of the device at this price. 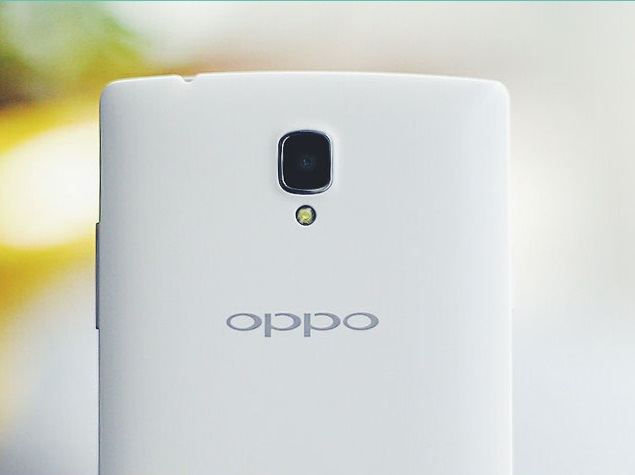 It comes with a 4.5-inch (480x854 pixels) FWVGA IPS display and offers a pixel density of 218ppi. The Neo 5 is powered by a 1.2GHz quad-core Qualcomm Snapdragon 400 processor with 1GB of RAM, similar as the popular Moto G.

The smartphone features 4GB of inbuilt storage, which is further expandable via microSD card (up to 32GB). The Oppo Neo 5 sports a 5-megapixel rear camera with LED flash and BSI CMOS sensor, while also housing a secondary 2-megapixel front-facing camera.

The Chinese handset maker, expanding its smartphone portfolio in India, recently launched N1 Mini priced at Rs. 26,990. The N1 Mini was globally announced along with the Oppo R3 at a press event in June.