Oppo K3 was launched in China on Thursday. The new Oppo phone has debuted with a pop-up selfie camera and an in-display fingerprint sensor. It is also powered by an octa-core Qualcomm Snapdragon 710 SoC and sports a panoramic Samsung AMOLED display. Oppo claims that the K3 has been certified by Germany's TUV Rheinland for eye protection. Other key features of the phone include VOOC 3.0 fast charging support, GameBoost 2.0 for an enhanced gaming experience, and up to 256GB of onboard storage. Alongside the Oppo K3, the Chinese company has unveiled its VOOC Flash Charge and Super VOOC Flash Charge fast charging technology based power banks and car charger. 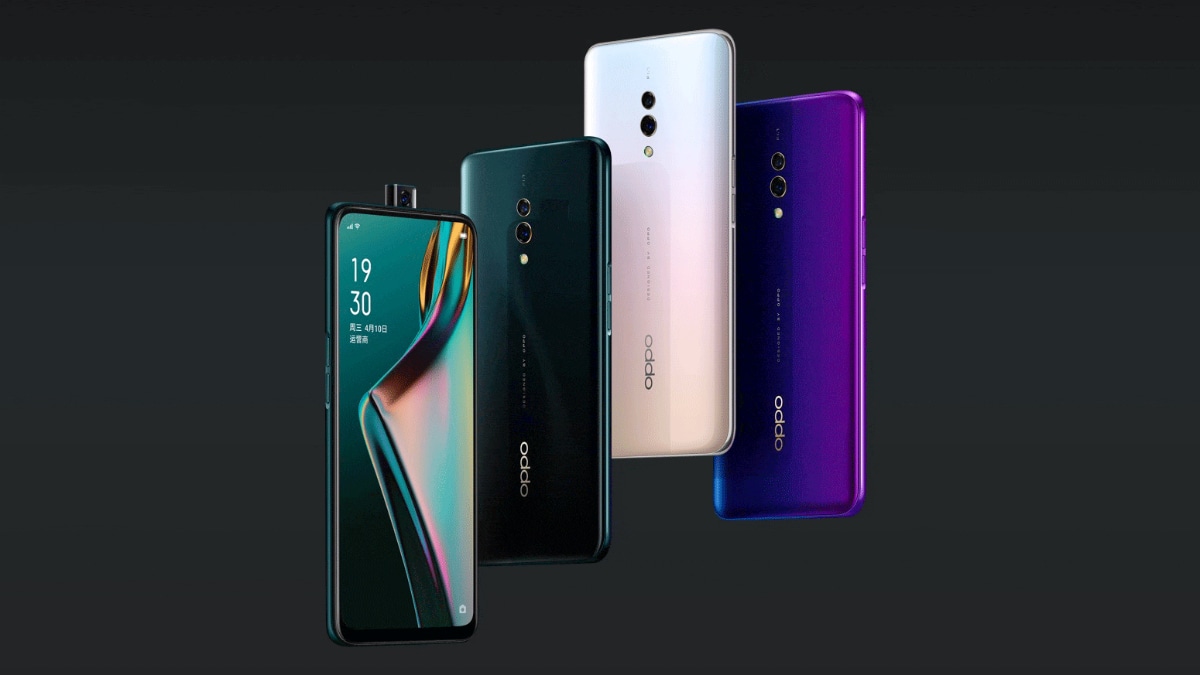 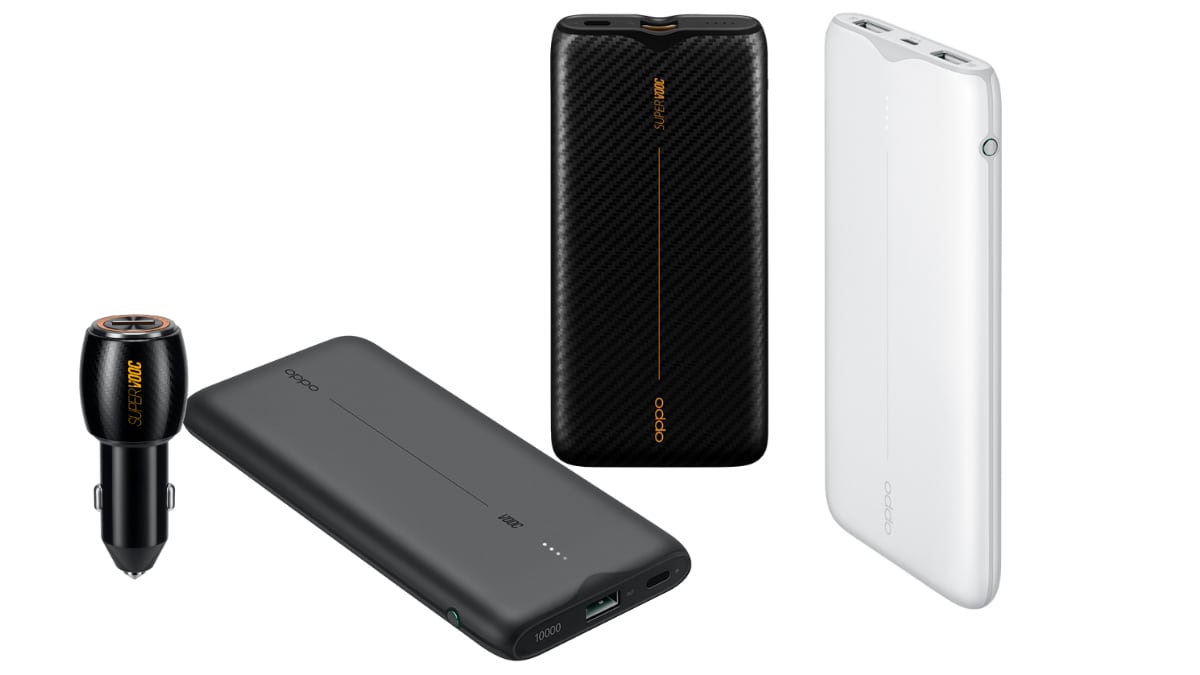 Availability and price details of the new launches in the global markets are yet to be announced.

The dual-SIM (Nano) Oppo K3 runs ColorOS 6.0 based on Android 9.0 Pie. It has a 6.5-inch full-HD+ (1080x2340 pixels) AMOLED display along with 19.5:9 aspect ratio and DC dimming feature. Under the hood, there is the Snapdragon 710 SoC, paired with 6GB and 8GB LPDDR4x RAM options. The phone also comes preloaded with GameBoost 2.0 that brings Frame Boost and Touch Boost features to enhance your gaming experience. Furthermore, gamers can leverage the LinkBoost 2.0 that is touted to uplift the network performance.

On the storage part, the Oppo K3 64GB, 128GB, and 256GB of inbuilt storage options that are backed by UFS 2.1 technology. Connectivity options include 4G LTE, Wi-Fi, Bluetooth, GPS/ A-GPS, and USB. The phone has an all-new in-display fingerprint sensor that uses a compensating projection technology to deliver 28.5 percent increased unlocking speed and 10 percent increased unlocking success rate over the traditional in-display fingerprint sensor. Besides, it packs a 3,765mAh battery that supports fast charging through Oppo's VOOC 3.0 technology.

The Oppo VOOC power bank comes with a 3D build to fit ergonomically in a palm. In contrast, the Super VOOC option has a carbon fibre texture design.