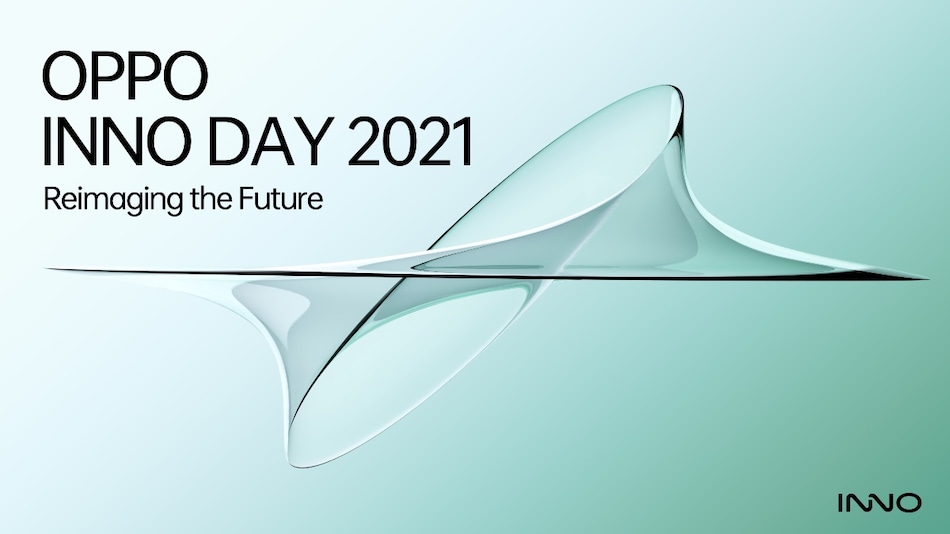 Additionally, the Geekbench listing shows that the handset comes equipped with an SoC with a base clock speed of 1.80GHz and has codename “Lahaina,” hinting that it could be the Qualcomm Snapdragon 888 SoC. The handset is seen with 12GB of RAM and runs Android 11 out-of-the-box. The alleged Oppo foldable phone scored 925 points in single-core test and 3,364 points in multi-core test.

In a related development, the camera details about Oppo foldable phone have reportedly been spotted on Camera FV-5 website. The handset is claimed to feature a 12.6-megapixel sensor, paired with a lens which has f/1.8 aperture and comes with OIS as well as EIS support. As far as the front camera is concerned, the handset could come with an 8.1-megapixel sensor paired with f/2.4 lens and offer EIS support. Chinese tipster Digital Chat Station claimed that the smartphone may have a 50-megapixel primary sensor on the back and a 32-megapixel front shooter.

Will Snapdragon's new 2022 chips make it more prominent as a brand? We discuss this on Orbital, the Gadgets 360 podcast. Orbital is available on Spotify, Gaana, JioSaavn, Google Podcasts, Apple Podcasts, Amazon Music and wherever you get your podcasts.
Affiliate links may be automatically generated - see our ethics statement for details.
Comments

Gmail's Undo Send Feature Now Allows You to Set Time for Recalling Emails: How to Enable It