Ahead of March 6 launch, Oppo's upcoming Find X2 and Find X2 Pro phones are in the limelight again.

Ahead of its official launch, Oppo's upcoming smartphone Find X2 and its rumoured pro variant are again in the limelight. A post that was shared on Chinese micro-blogging website, Weibo, reveals freshly leaked specifications of Find X2 and its expected Find X2 Pro version - where the two are stated to sport similar features, however, with major differences in the camera and RAM. Earlier, Oppo had confirmed that the Find X2 smartphone will be powered by Snapdragon 865 SoC processor (which enables 5G support) and be unveiled on March 6.

Last week, Oppo had further shared multiple teasers on Weibo that showed the Find X2 will have a 3K resolution display with a 120Hz refresh. This essentially means that the company delving into providing users with a better scrolling and navigation experience at a higher resolution. The 120Hz refresh rate is also found on flagship phones like the Samsung Galaxy S20 series, Asus ROG Phone 2, and more.

According to the newly leaked specifications shared on the micro-blogging website, the Find X2 will come with 8GB of LPDDR4 RAM and a triple rear camera setup consisting of a 13-megapixel telephoto lens, 12-megapixel lens, and 48-megapixel main camera. Whereas the rumoured Find X2 Pro will use 12GB of LPDDR5 RAM and its triple rear camera will comprise a 13-megapixel periscopic lens, 48-megapixel wide-angle lens, and 48-megapixel main camera. The post also claimed that the base variant will feature 4,200mAh battery while the latter will have a 4,260mAh battery. Both the phones are equipped with 65W Super Flash Charge 2.0 and are pre-installed with ColorOS 7.1 based Android 10 OS, as per the post.

Meanwhile, leaked live images of the Oppo Find X2 have also started doing rounds on the Internet. The series of photos show Find X2's triple camera and the body in an olive green variant. 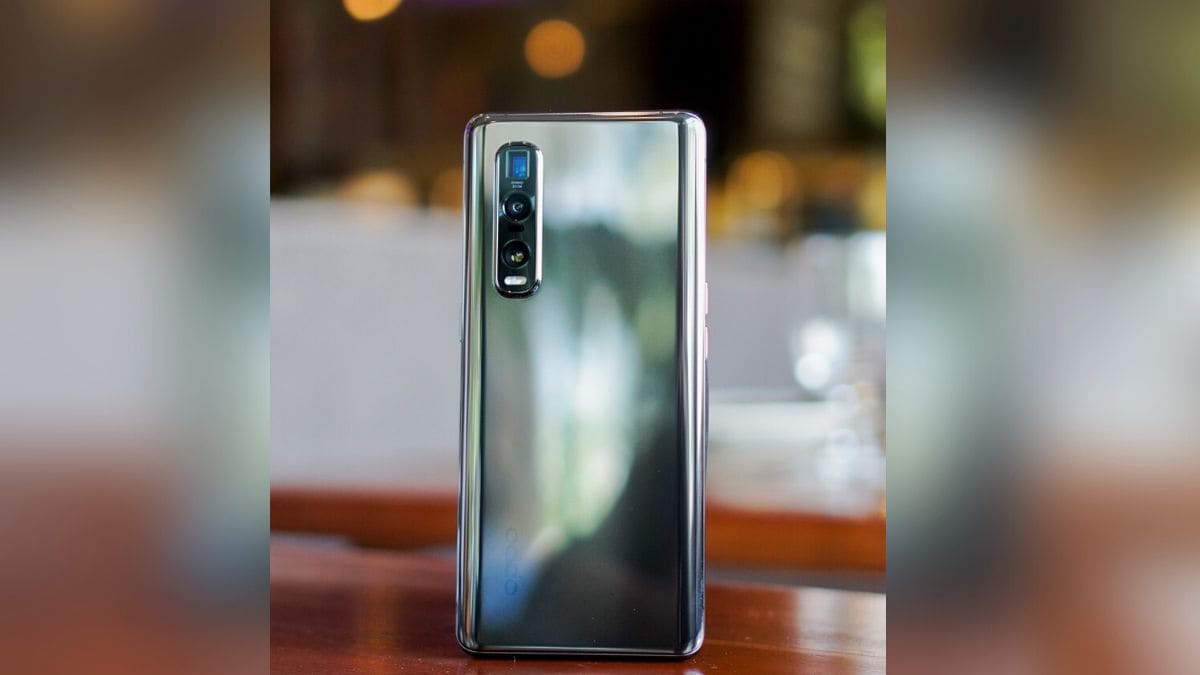 At the moment host of features are still in the dark, due to conflicting reports. A new report claimed that Find X2 will be equipped with 6.7-inch curved Super AMOLED hole-punch display, but according to a listing on a Vietnamese retail website, the smartphone is rumoured to have a 6.5-inch AMOLED screen. The listing also stated the Find X2 smartphone will be priced at starting Rs. 1,23,700. Currently, Oppo Find X2's predecessor, Find X, that was launched in India in June 2018 is priced at Rs. 59,990.

Many features including the price of Find X2 Pro remain unclear, however, a separate post on Weibo gives us a detail look into the camera parts of the smartphones. The main and the wide-angle lens are expected to be powered by Sony IMX689 and Sony IMX586 sensors respectively, and a 13-megapixel Samsung S5K3M5 ISOCELL camera is expected to deliver 5x hybrid zoom, via a periscope module. Other features as per the post include an IP68 ingress protection rating, a dual speaker setup, and an "X-axis linear motor".

Another report had also stated that the company might release its smartwatch alongside the Find X2. The teaser image shared by Oppo VP Brian Shen on Twitter showed an Apple Watch-like design.