Oppo F3 Plus has been launched in India with a price tag of Rs. 30,990. At an event in New Delhi on Thursday, the Chinese smartphone manufacturer announced that the new Oppo F3 Plus (Review) will go on sale from April 1, both online and offline. Pre-orders for the new Oppo smartphone begin on Thursday itself, and will extend till March 31. It will be available in Black and Gold colour variants.

The highlight of the Oppo F3 Plus is its dual selfie camera setup. It bears one 16-megapixel 1/3.1-inch sensor with an f/2.0 aperture and one 8-megapixel sensor. While the former sports a 76.4-degree wide-angle lens, the latter sports a 120-degree wide-angle lens that allows for 105-degree field-of-view group selfies. Users can choose which lens they want to use, and, the smartphone comes with a Smart Facial Recognition feature that Oppo says automatically suggests which lens is ideal. The smartphone comes with various camera features, including the Beautify 4.0 app, Selfie Panorama, Screen Flash, and Palm Shutter.

The Oppo F3 Plus also bears a fingerprint sensor on the home button, said to unlock the smartphone in as little as 0.2 seconds. The company is touting fingerprint activated app and call shortcuts as well. 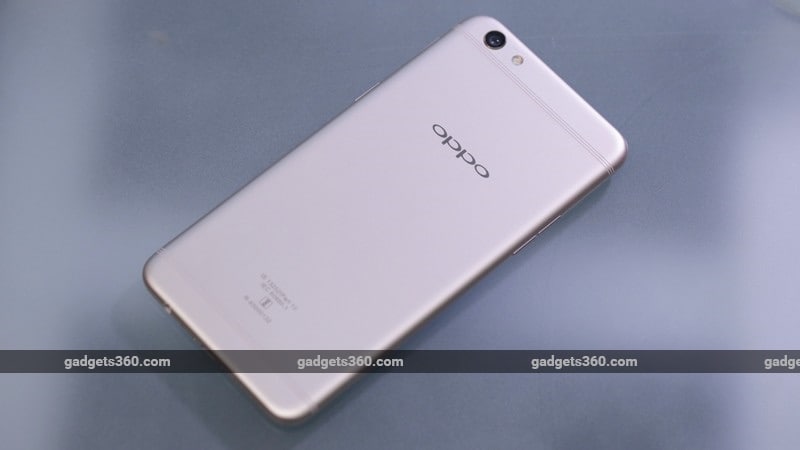