Oppo F15 will succeed the Oppo F11 and Oppo F11 Pro duo in India. The phone's specifications are a mystery at this point. 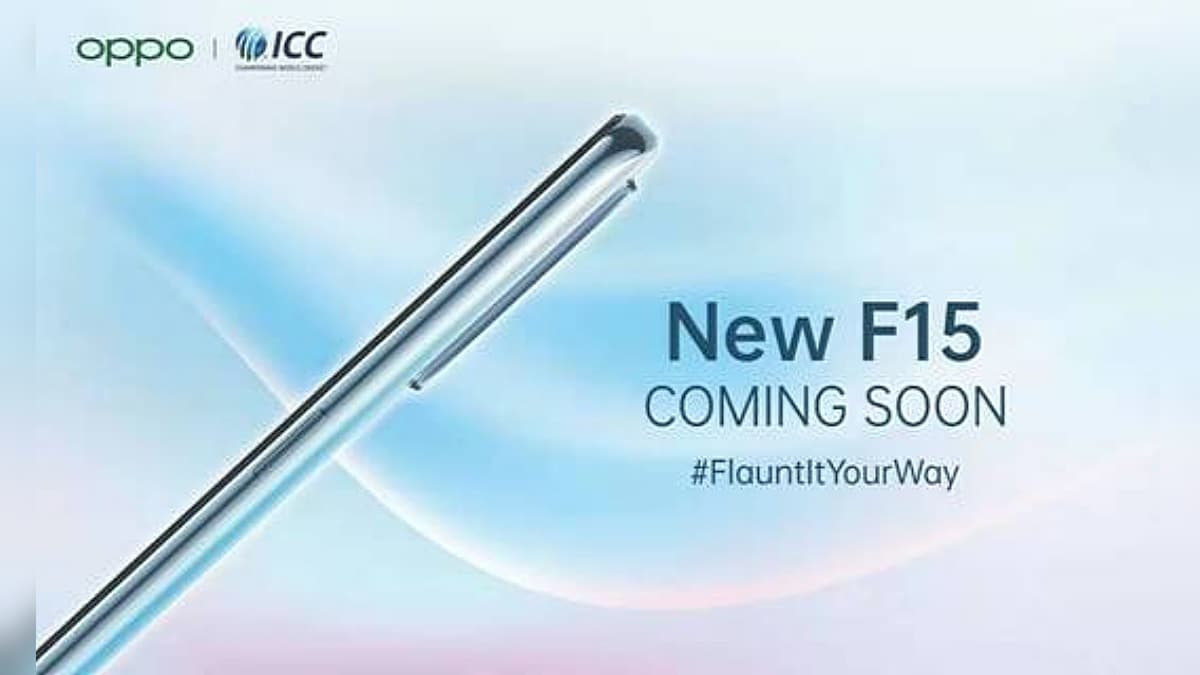 Oppo says that the Oppo F15 will flaunt a sleek and stylish design.

Oppo F11 is coming to India next year as the new F-series phone. The Chinese smartphone maker on Monday said in a press release that it will soon launch the Oppo F15. As the name clearly suggests, the Oppo F15 will succeed the Oppo F11 and Oppo F11 Pro, both of which were launched in March this year. Oppo F15 is said to feature a sleek and lightweight design, but the company has not shared any details about the phone's internal specifications or features. However, the teaser image gives us a sneak peek of the phone's design from the side.

The Chinese smartphone maker has not revealed a specific launch timeline for the Oppo F15 phone in India, but the words “kick-off 2020 with a new sleek F series smartphone” make it abundantly clear that the phone will go official early next year. A Q1 2020 launch is highly probable for the Oppo F15 in India, since in March, the Oppo F11 duo will complete its one year in the Indian market and will be due for an upgrade.

Oppo says that the Oppo F15 will feature a sleek design, and given the Oppo F-series phones' focus on selfies, we can expect a powerful front camera hardware on the Oppo F15 as well. The teaser image shared by Oppo shows the phone from the side, revealing what appears to be a curved metallic frame running around the phone with a shiny finish. The power-button with a matching colour tone is also visible.

Notably, the phone appears to have an elongated camera module that will supposedly house a vertically-aligned lens array. The Oppo F11 and F11 Pro come equipped with dual rear cameras, so it is safe to assume that the Oppo F15 will at least have two rear cameras, but given the market trend right now, a triple rear camera setup or even four rear cameras can't be ruled out.