Oppo F11 to Go on Sale From May 18 in India: Price, Specifications

Oppo F11 will be offered in two colour options with a gradient finish. 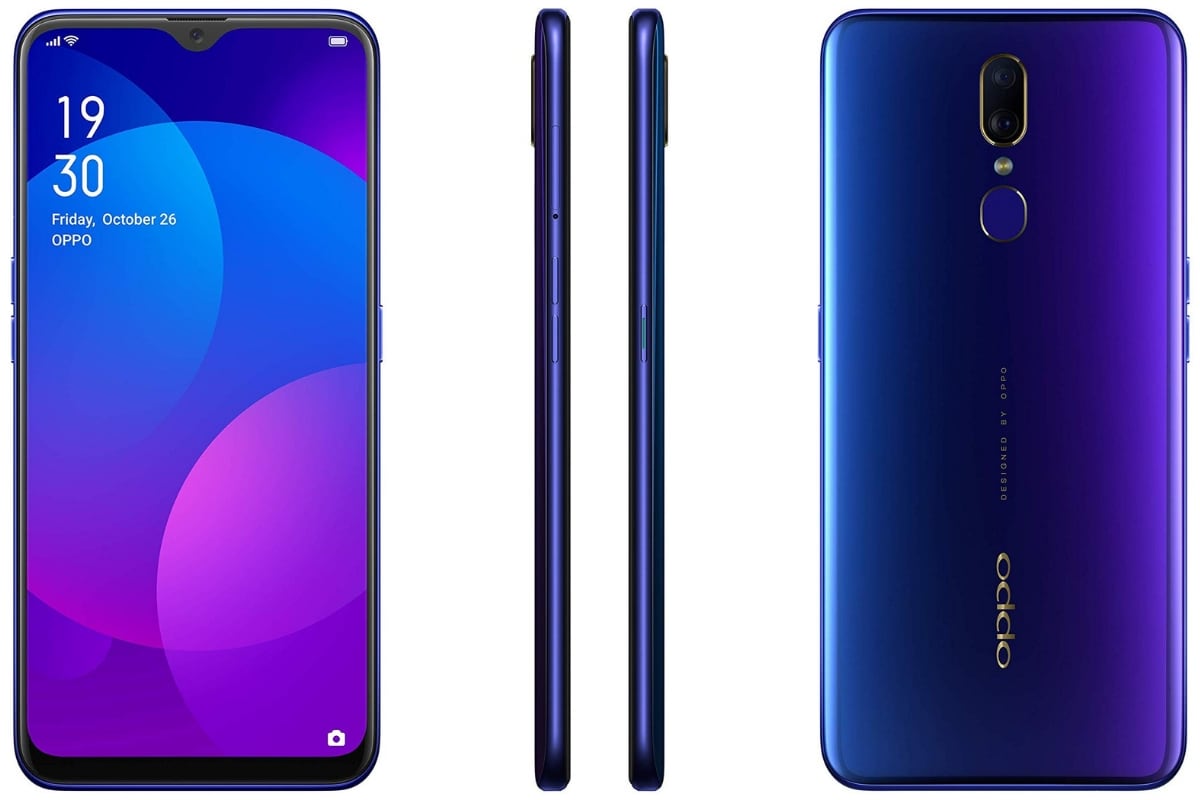 Oppo F11 has finally got a release date in India. The Chinese smartphone maker on Tuesday announced that Oppo F11 will go on sale in the country beginning May 18. The phone was originally unveiled alongside the F11 Pro back in March this year, but the company was quiet about the phone's availability information until today. Oppo had also confirmed to Gadgets 360 on Monday that the F11 is getting a price correction ahead of its release later this week.

As per a press note shared by Oppo today, the pre-orders for the Oppo F11 are now open in the country and the phone will available in stores starting May 18. The company stated that the Oppo F11 will be offered via major online as well as offline retailers. The Oppo F11 price in India is now set at Rs. 17,990 for the lone 128GB storage variant, and the phone will be sold in two colours – Fluorite Purple and Marble Green – with gradient finish.

Oppo has also revealed a number of launch offers for the phone. The consumers who pre-order the Oppo F11 or buy it during the first sale will receive benefits worth Rs. 7,050 from Reliance Jio. They will also be eligible for one-time free screen replacement from the company as well as additional exchange benefits, no-cost EMIs Further, the consumers buying the phone from Paytm Mall will get cashback offers worth Rs. 3,600. To recall, the Oppo F11 was launched in March alongside the Oppo F11 Pro, and at that time, was given a Rs. 19,990 price. Oppo on Monday confirmed that the smartphone's price has been revised to Rs. 17,990, and that it is now up for pre-orders in the country.

“We have always focused on delivering products that are in accordance to local consumer trends, and, hence the Oppo F11 is a perfect amalgamation of beautiful design and smart technology available at an exciting price,” said Charles Wong, CEO, Oppo India. “In order, to provide our Indian consumers with a smartphone experience like no other, the Oppo F11 comes with exciting sale offers that we hope deliver true value for money to our consumers.”