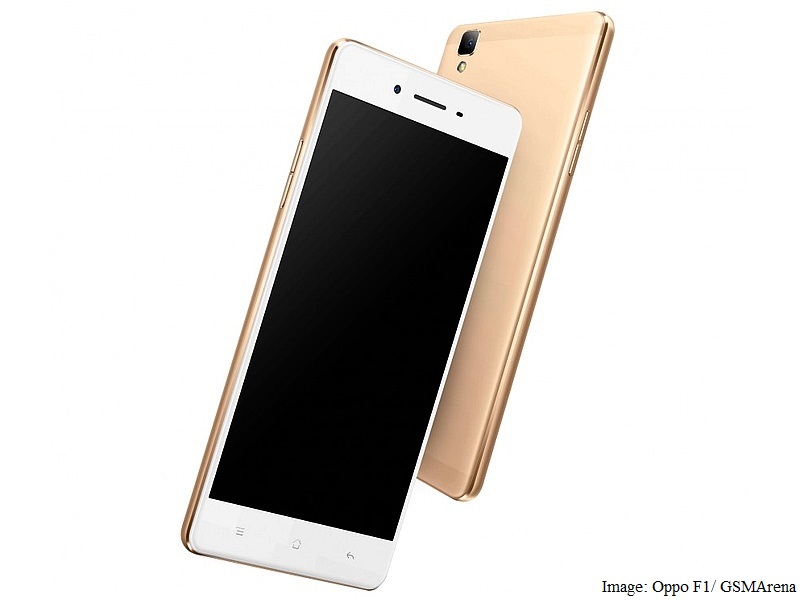 Oppo will debut its newly announced camera-focused 'F' smartphone series with the launch of its Oppo F1 in India on January 28. The company has sent out invites for the launch event. Oppo announced the new handset series during the CES 2016 trade show. Nothing much is known about the smartphone as of now.

At the time of its CES announcement, Oppo said the new F-Series smartphones will keep photography as its central focus. As per Sky Li, Oppo Vice President and Managing Director of International Mobile Business, the new series is said to "inherit the excellent camera performance and exquisite design tradition." He adds that the F-Series smartphone will include some "impressive specs" at "amazing prices."

Although the Oppo F1 was earlier said to be the global version of the Oppo A53, a new report suggests otherwise. The handset design however, looks similar to that of Oppo A53. As per the report, the Oppo F1 will feature a 13-megapixel rear camera with Phase Detection Autofocus (PDAF), which we have already seen in the Oppo R7 models. It will also sport an 8-megapixel front-facing camera with f/2.0 aperture. The camera will be backed by the company's native PureImage 2.0+ platform, which will feature wide set of modes along with filters. 3GB RAM is also said to come housed inside the camera-focused smartphone.

Other details on the handset's processor, display, and battery are yet to be revealed. A 5-inch display and Qualcomm Snapdragon 615 SoC is rumoured for the F1.