Oppo A91 features a 48-megapixel primary shooter at the back.

Oppo has added two new devices to its mid-range A-series of phones. The Chinese smartphone maker has quietly launched the Oppo A8 and Oppo A91 phones in China. The Oppo A91 is the higher-end phone of the duo, packing a quad rear camera setup with a 48-megapixel main camera and an in-display fingerprint sensor for authentication. On the other hand, the Oppo A8 features a triple rear camera setup with a 12-megapixel main snapper, assisted by a 2-megapixel wide-angle shooter and a 2-megapixel depth sensor for portrait shots.

Oppo A91, Oppo A81 price, availability

The Oppo A91 is priced at CNY 1,999 (roughly Rs. 20,000) for the sole 8GB+128GB variant of the phone, and comes in Red, Blue, and Black colour options with a gradient finish. It is now up for pre-orders on the official Oppo eshop and will go on sale in China starting December 26.

As for the Oppo A8, it carries a price tag of CNY 1,199 (roughly Rs. 12,000) for the phone's single 4GB+128GB variant and can now be pre-ordered from the Oppo online store. It will be available in Azure and Black colour options starting December 26 in China, but there is no word on its availability in international markets, including India.

The Oppo A91 sports a 6.4-inch full-HD+ (1080 x 2400 pixels) AMOLED display with 90.7 percent screen-to-body ratio, a waterdrop notch, and Corning Gorilla Glass protection. It is powered by an octa-core processor paired with 8GB of RAM and 128GB of internal storage. The new Oppo offering features an in-display fingerprint sensor that is claimed to unlock the phone in just 0.32 seconds. 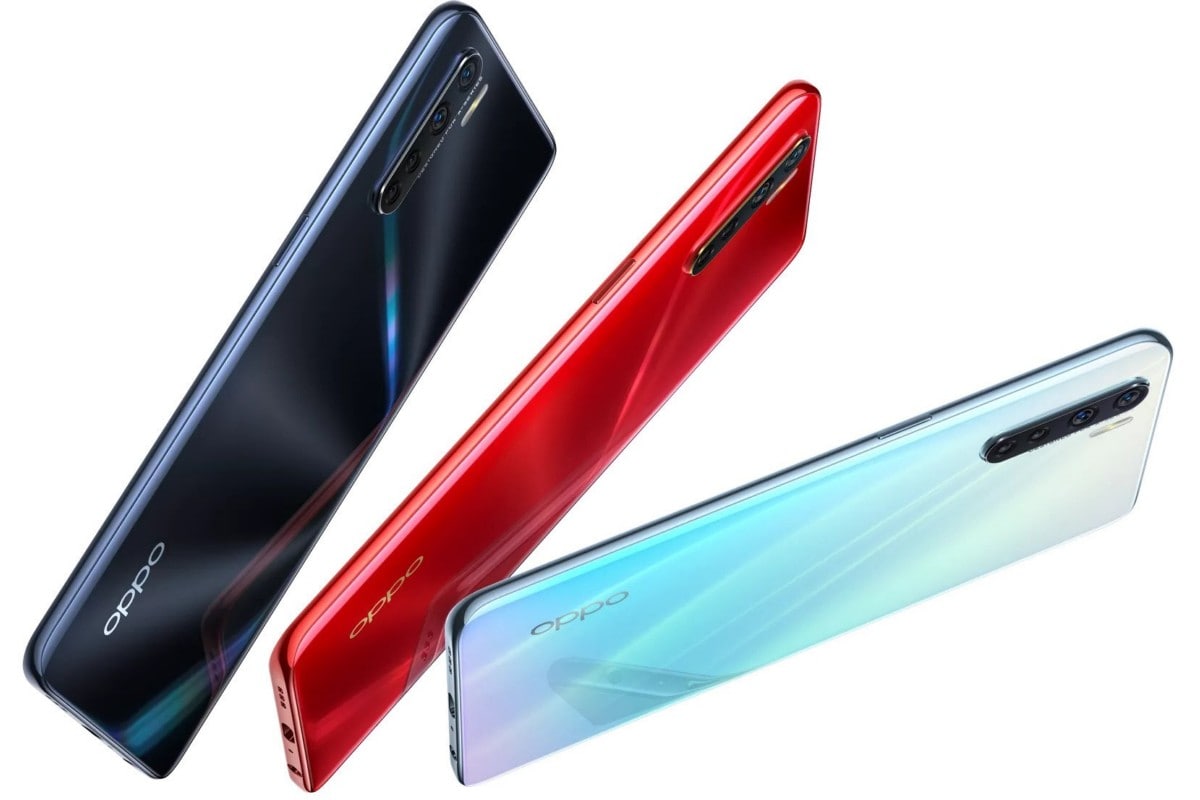 Oppo A91 features an in-display fingerprint sensor for authentication

Oppo A91 packs a quad rear camera setup that includes a 48-megapixel main camera, an 8-megapixel ultra-wide angle shooter with a 119-degree field of view, a dedicated macro camera, and a depth sensor. It comes equipped with a 4,000mAh battery with support for VOOC 3.0 flash charge technology, which is claimed to charge the phone from 0-60 percent in just 30 minutes.

The Oppo A8 features a 6.5-inch HD+ (720 x 1600 pixels) display with 89 percent screen-to-body ratio and a waterdrop notch at the top. It also draws power from an octa-core processor paired ticking alongside 4GB of RAM and 128GB of internal storage that is expandable via a microSD card slot up to 256GB. 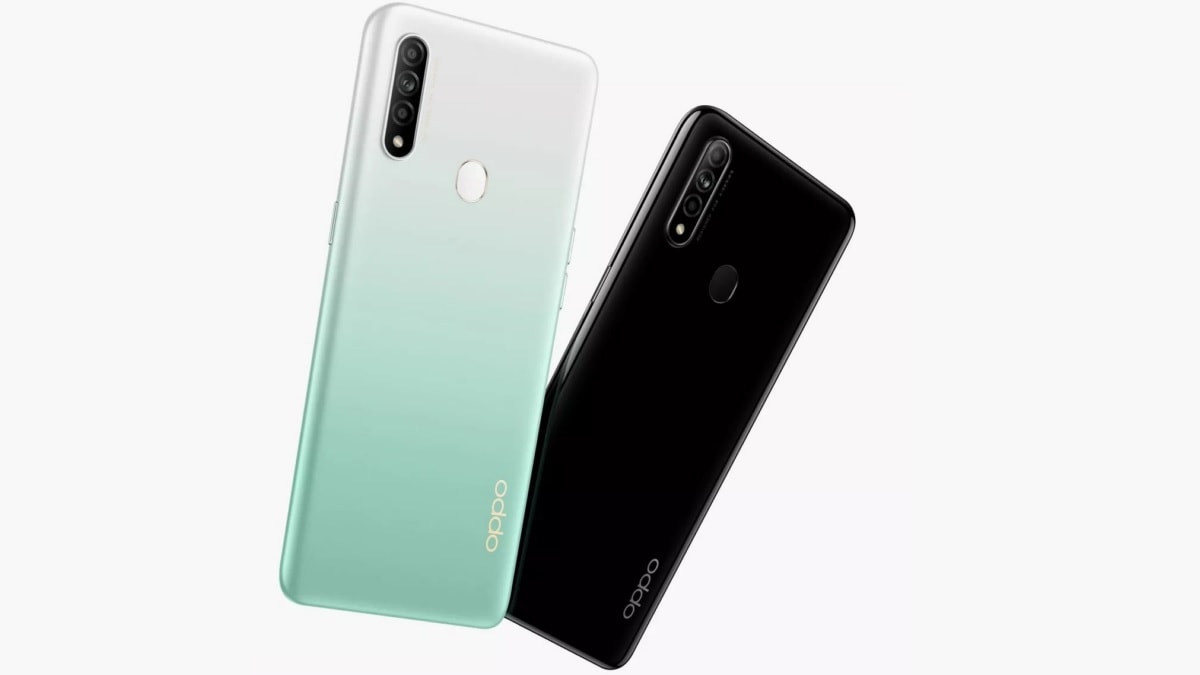 Oppo A8's triple rear camera setup consists of a 12-megapixel main camera, assisted by a 2-megapixel wide-angle shooter, and a 2-megapixel depth sensor. It comes equipped with a 4,230mAh battery that is claimed to last 14 hours while watching videos and 7 hours of online gaming. The phone runs Android Pie with ColorOS 6.1 on top and offers Dirac sound effect for better audio output.