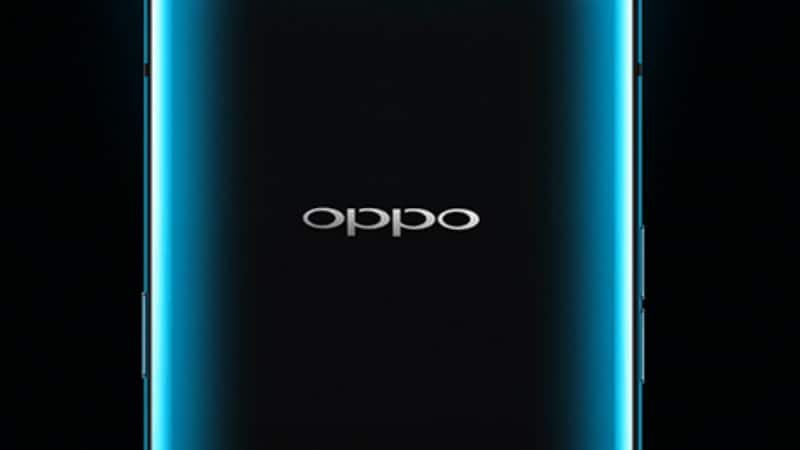 Oppo A5s will be launched in the country next week, and will be in the highly competitive Rs. 10,000 price segment, IANS reports citing industry sources.

The Oppo A5s will sport a waterdrop-shaped display notch, and will house a 4,230mAh battery, IANS added.

To recall, a leak tipped the Oppo A5s will be a refreshed version of the Oppo A5 that was launched in India in August last year. The Oppo A5s' rumoured specifications also bear some similarity with the Oppo A7's hardware, such as an identical rear camera setup and display. The Oppo A5s will reportedly feature a 6.2-inch HD+ (720x1520 pixels) display with a waterdrop notch and will be powered by the MediaTek Helio P35 SoC. The smartphone will be launched in multiple configurations with 2GB, 3GB, and 4GB of RAM paired with 32GB or 64GB of inbuilt storage that can further be expanded via a microSD card (up to 256GB).

According to the earlier leak, the Oppo A5s will unfortunately not run ColorOS 6.0 out-of-the-box. Instead, it will have ColorOS 5.2 which is based on Android 8.2 Oreo.