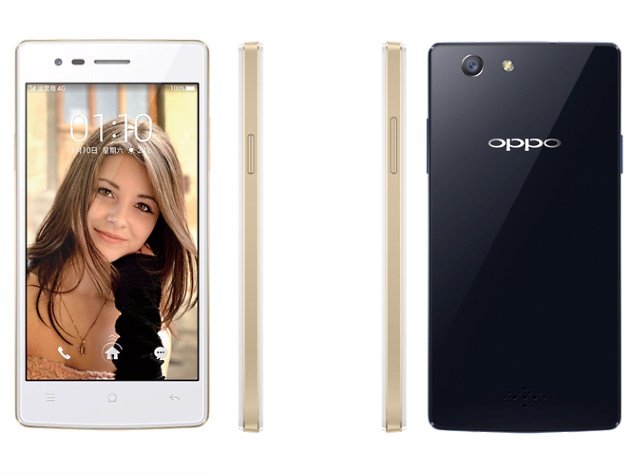 Oppo has quietly launched a new budget 4G LTE smartphone in China, dubbed the Oppo A31.

The Oppo A31 comes with 8GB of inbuilt storage, which is further expandable via microSD card (up to 128GB). The smartphone sports an 8-megapixel rear camera with LED flash, while there is a secondary 5-megapixel front-facing camera also onboard.

On Wednesday, Oppo finally launched the long-awaited Oppo N3 in India at Rs. 42,990. The smartphone was first unveiled back in October.

The Oppo N3's highlight is its motorised swivel camera that can track objects as they move, and can rotate up to 206 degrees. The camera features 16-megapixel 1/2.3-inch sensor with a pixel size of 1.34 micrometres.

Oppo says the camera can shoot panoramas in up to 64-megapixels, also flaunts a Schneider Kreuznach-certified lens with five optical lenses, apart from an LED flash and f/2.2 aperture.