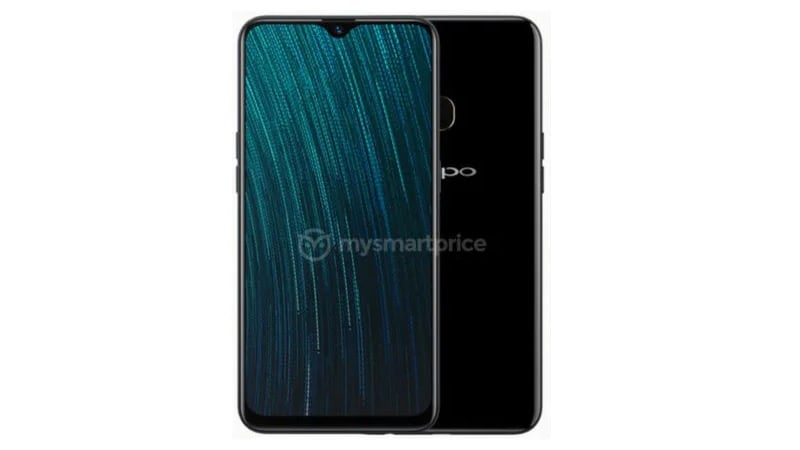 Starting with the Oppo A1K, it will reportedly be priced in the budget segment and might soon be launched in India. The Oppo offering is rumoured to feature a 6-inch or a slightly larger display with a waterdrop notch, although details like resolution and aspect ratio are not known. The Oppo A1K will reportedly be powered by the octa-core MediaTek Helio P22 SoC clocked at 2.0GHz, paired with 2GB of RAM and 32GB of internal storage. The Oppo A1K will is tipped to be the first smartphone from the Chinese smartphone maker to come equipped with the MediaTek Helio P22 SoC.

The alleged specifications of the Oppo A1K, which come courtesy of MySmartPrice, also mention that the device will feature a single rear camera, but there is no word on the megapixel count. Additionally, the Oppo A1K will reportedly be available in a single storage configuration and will hit the shelves in Red and Black colour options. Oppo's next offering is tipped to pack a 4,000mAh battery and will run ColorOS 6.0 based on Android Pie. The dimensions of the Oppo A1K will reportedly be 154.4x77.4x8.4 mm and it will tip the scales at 165 grams.

The Oppo A5s will reportedly be a refreshed version of the Oppo A5 that was launched in India last year. The Oppo A5s' rumoured specifications also bear some similarity with the Oppo A7's hardware, such as an identical rear camera setup and display. The Oppo A5s will reportedly feature a 6.2-inch HD+ (720x1520 pixels) display with a waterdrop notch and will be powered by the MediaTek Helio P35 SoC. The smartphone will be launched in multiple configurations with 2GB, 3GB, and 4GB of RAM paired with 32GB or 64GB of inbuilt storage that can further be expanded via a microSD card (up to 256GB).