Oppo A11s is expected to launch in the Chinese market first. 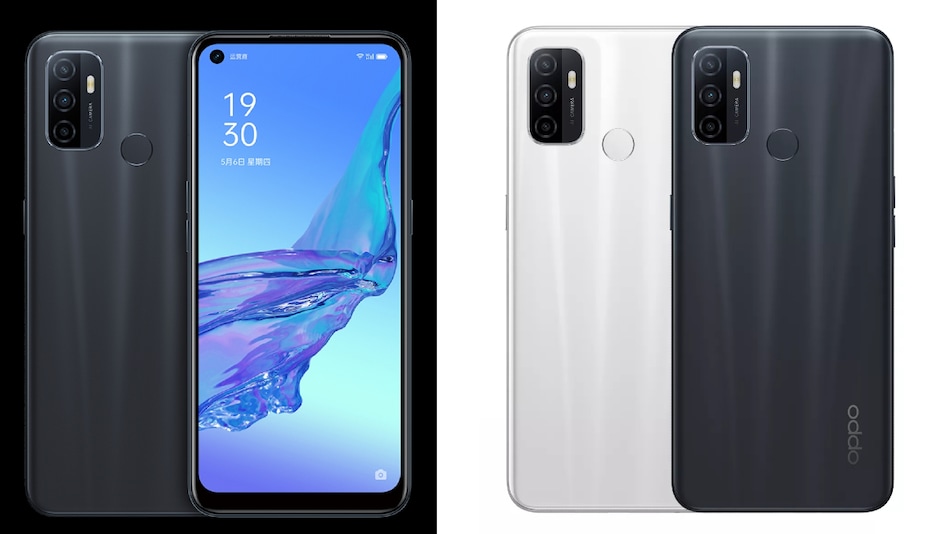 Oppo A11s has leaked in renders tipping design details of the rumoured phone. Multiple renders of the phone have surfaced online suggesting its colour options and back and front panel design. The Oppo A11s is likely to be an off-shoot of the Oppo A11k model launched last year. The specifications of the Oppo A11s variant have not been reported so far, but it is expected to be mid-range offering from the brand. The Oppo A11s will see more cameras than the Oppo A11k at the back.

Tipster Evan Blass has leaked renders of the rumoured Oppo A11s model. Oppo has not made any announcements regarding a possible launch of this phone but Blass' tweet suggests that it may be in the offing. The renders suggest that the Oppo A11s may come in two colour options — White and Black. The back panel of phone for both colours has a glossy gradient finish and a rear fingerprint sensor can be seen in the top centre.

There is a triple camera setup inside a rectangular camera module placed on the top left corner of the back panel. The sensors are placed one below the other in a straight line. The flash sits alongside the cameras. In the front, the Oppo A11s is seen to sport a hole-punch display with the cutout placed on the top left corner of the screen. The power button is seen to be placed on the right spine of the smartphone, whereas the volume buttons are seen to be sitting on the left side. Blass does not offer any specifications of the Oppo A11s along with the renders.

Oppo recently expanded its A-series portfolio with the launch of the A16s a few weeks ago in Europe. This model is powered by a MediaTek Helio G35 SoC and features a 6.52-inch HD+ display. It has a triple rear camera setup with a 13-megapixel primary sensor and comes with a side-mounted fingerprint sensor.