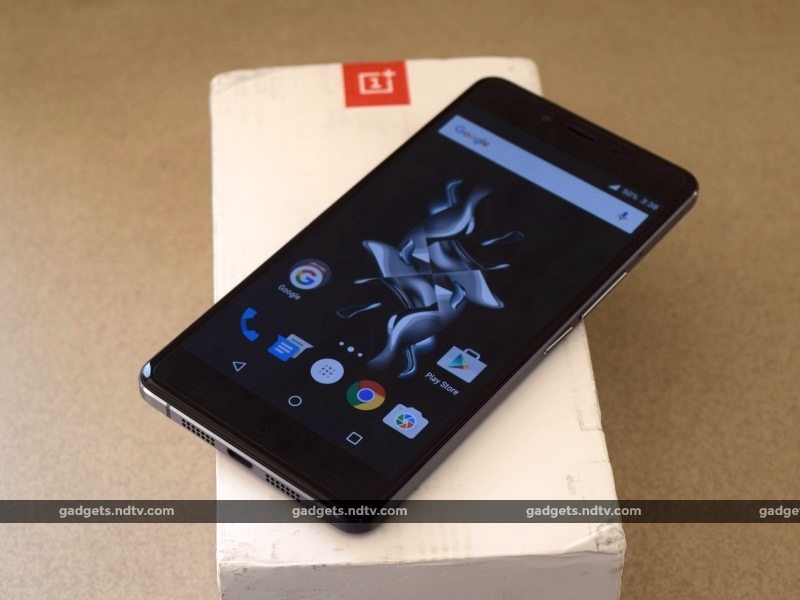 Roughly three months after OnePlus launched the OnePlus X smartphone in India and sold it via an invite model, the Chinese smartphone manufacturer announced on Thursday that users in the country can now purchase its mid-range handset without possessing an invitation. The move follows company's decision from last week to make available OnePlus X in many other regions sans invite.

OnePlus said that users in India will now be able to purchase the OnePlus X handset from Amazon India without the trouble of obtaining an invite - which again required participation in different online promotions or a seemingly endless waiting list. The OnePlus X will be available in the country without the invite starting midnight tonight, February 5, 2015. As part of the move, users will be able to purchase any of the OnePlus X variant - Onyx Black, Champagne Gold, and limited edition Ceramic.

"The invite system has been crucial to letting us scale our operations and has given our fans a unique way to share our brand story with the people in their lives." the company said in a press statement. "It has been our constant endeavour to enhance the smartphone experience for all of you in taking risks by pushing ourselves and showing real improvements. That's why we're making the OnePlus X invite-free, forever, for a more cheerful buying experience."

The OnePlus X smartphone was launched in India at a price point of Rs. 16,999 for the Onyx variant, and Rs. 22,999 for the limited edition Ceramic variant. The highlights of the OnePlus X smartphone includes a 5-inch full-HD (1080x1920 pixels) Amoled display, a 2.3GHz quad-core Qualcomm Snapdragon 801 SoC, 3GB of LPDDR3 RAM, 16GB of expandable storage, dual-SIM slot, a 13-megapixel rear camera, and an 8-megapixel front-facing camera.