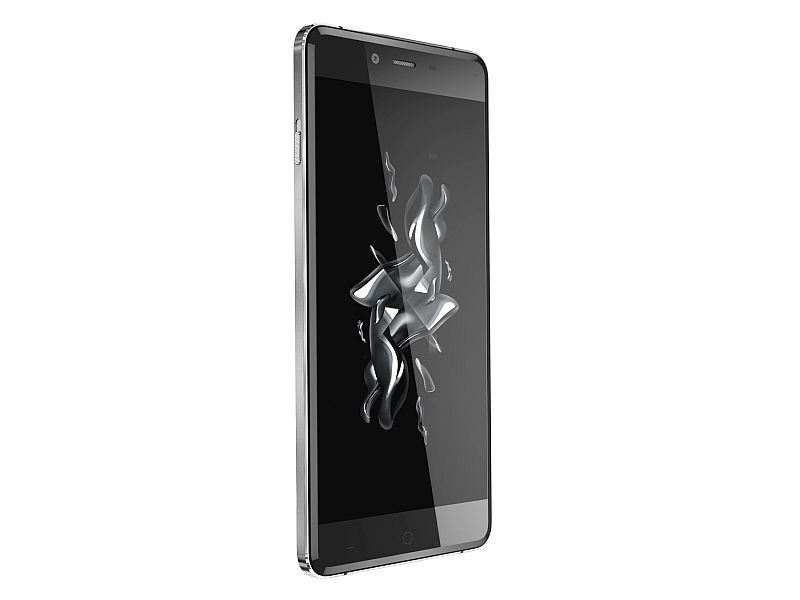 The OnePlus X Ceramic variant, as promised, will go on sale starting Tuesday. The company re-affirmed the release date of the limited edition variant in a tweet recently. Additionally, OnePlus X cases including the Rosewood, Black Apricot, Bamboo, Karbon, and Sandstone versions have now gone on sale in India via Amazon India.

As announced back at the October launch, the limited edition Ceramic variant will be made available via the company's invite system via Amazon India - an India-specific Ceramic invite will be required. OnePlus at the launch already confirmed that there will be only 10,000 units of the Ceramic variant made available globally. Both the OnePlus X versions feature identical innards. Launched late last month, The Onyx variant of the OnePlus X is already on sale priced at Rs. 16,999 via Amazon India.

The OnePlus X, running OxygenOS based on Android 5.1.1 Lollipop, features a 5-inch full-HD (1080x1920 pixels) Amoled display, and is powered by a 2.3GHz quad-core Qualcomm Snapdragon 801 SoC coupled with 3GB of LPDDR3 RAM. Like the OnePlus 2, it features a hardware Alert Slider, and capacitive keys. The smartphone has a metal frame, and dual speaker grilles on the bottom panel. The OnePlus X comes with 16GB of built-in storage expandable via microSD card (up to 128GB). The smartphone features a hybrid dual-SIM slot, with the second slot usable for microSD cards. It features a 13-megapixel rear camera with flash and an f/2.2 aperture, an 8-megapixel front-facing camera with an f/2.4 aperture, and a non-removable 2525mAh battery. It does not bear a fingerprint sensor, as had been expected.

Update: OnePlus has confirmed to Gadgets 360 that the OnePlus X Ceramic variant will not be going on sale on India on November 24, and the invites will be made available "at some point in the future".

Apply Online for New Pension System Withdrawals From Next Year: PFRDA
Meet the Camera That Could Bring Virtual Reality to the Masses