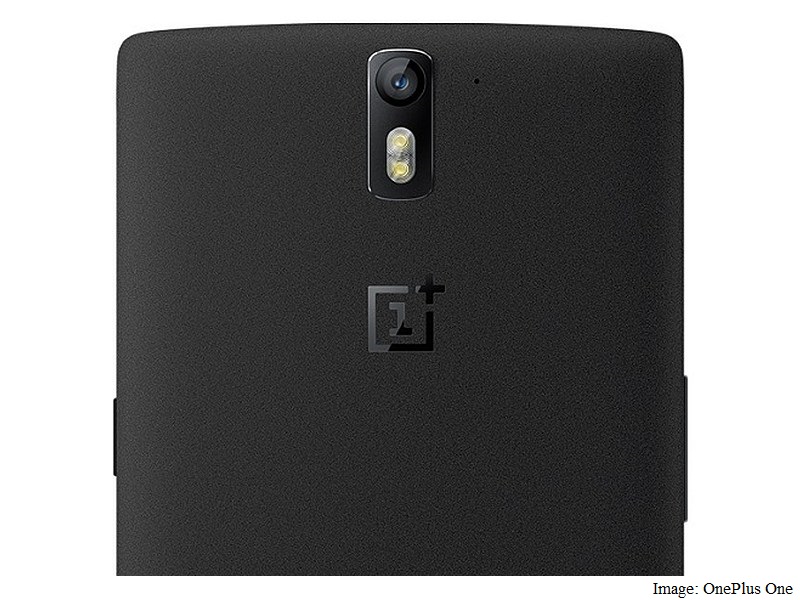 OnePlus' upcoming affordable smartphone, the OnePlus X or the OnePlus Mini, was spotted listed on the Amazon India website for short while. While the price of the handset was not mentioned, the listing did confirm some of the specifications that reported earlier this week.

The listing suggests the smartphone to run on an octa-core MediaTek MT6795 SoC, clubbed with 2GB of RAM. A 2450mAh battery would be backing the OnePlus X. The listing once again mentions the handset to feature a metal frame finish around the body that also houses the 'SideTouch' functionality. Using the function users can launch apps or the device camera application by touching the left-side of the screen. However, since the smartphone would not be a high-end offering by OnePlus, these features might not see the light of the day.

The OnePlus X or the OnePlus Mini is said to run on OxygenOS 3.0 based on Android 6.0 Marshmallow OS. Preliminary rumours and leaks suggest the device to sport a 13-megapixel rear camera with Sony IMX258 sensor without OIS. However, the rear camera would be featuring a combination of PDAF (Phase Detection Autofocus) and EIS (Electronic Image Stabilisation).

As for the connectivity, the OnePlus X will reportedly include FM radio, NFC, and an IR blaster. Also mentioned is the inclusion of removable StyleSwap covers. Although the back panel would be removable, the battery would stay fixed as the smartphone would be IP67-certified.