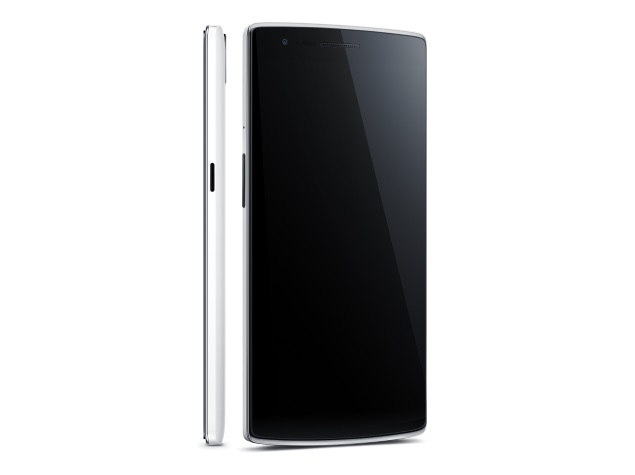 While Carl Pei, the co-founder of OnePlus, has already confirmed the 'One' successor to arrive in Q2 or Q3 of this year, a new report now hints what the handset might include under-the-hood.

The latest reports throw some light on the chipset and the display of the successor of the OnePlus One, said to be called OnePlus Two. Gizchina reports the successor might feature the same 5.5-inch display panel as seen on the original OnePlus One, but with an increased resolution from full-HD (1080x1920 pixels) to QHD (1440x2560 pixels).

The smartphone is also tipped to include the latest 64-bit Qualcomm Snapdragon 810 processor, which recently debuted in the LG G Flex2 at CES 2015.

Furthermore, the report says the Snapdragon 810 onboard the OnePlus Two might be coupled with 4GB of RAM, and a 3300mAh battery. However, the aforementioned details are just rumours waiting to get officially confirmed by OnePlus.

The OnePlus Two handset last month also got listed on a Chinese e-commerce website. While some of the specifications shown in the listing matched with those mentioned above, some were completely changed. As per the listing, the smartphone features a 5.5-inch display, Qualcomm Snapdragon 805 processor, 32GB of inbuilt storage, 16-megapixel rear and 5-megapixel front-facing camera, all backed by a 3300mAh battery. The connectivity options include 4G networks, GPS, Bluetooth, Wi-Fi, Micro-USB and OTG connectivity.

The smartphone will run the company's own Android 5.0 Lollipop-based build, said Pei back in September. The firm also released the alpha build of its custom ROM earlier this month.