It is worth noting that since OnePlus has only mentioned the date of the device and no revised prices, it should arrive in the same price tag as mentioned in December. Unlike the OnePlus One smartphone, and like its other accessories, the OnePlus Power Bank may not require invites to purchase, but availability will probably be dependent on whether the full-range of OnePlus accessories is available in the region already. 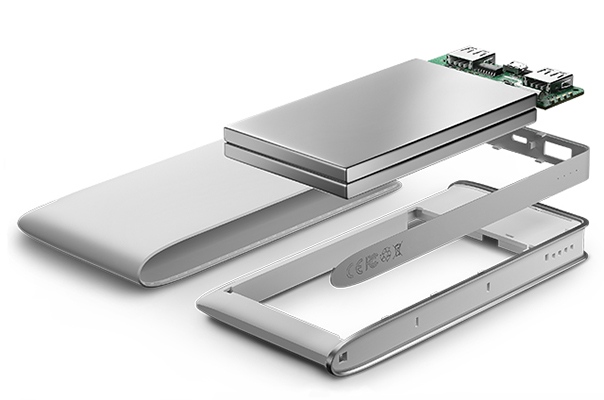 OnePlus's Co-Founder Carl Pei earlier this month revealed that his company is gearing up to enter a new product category in April. Pei, while talking to GSMArena at the sidelines of MWC 2015, added that the new product is neither a smartwatch nor a tablet.