OnePlus might finally bring wireless charging to its phones this year. 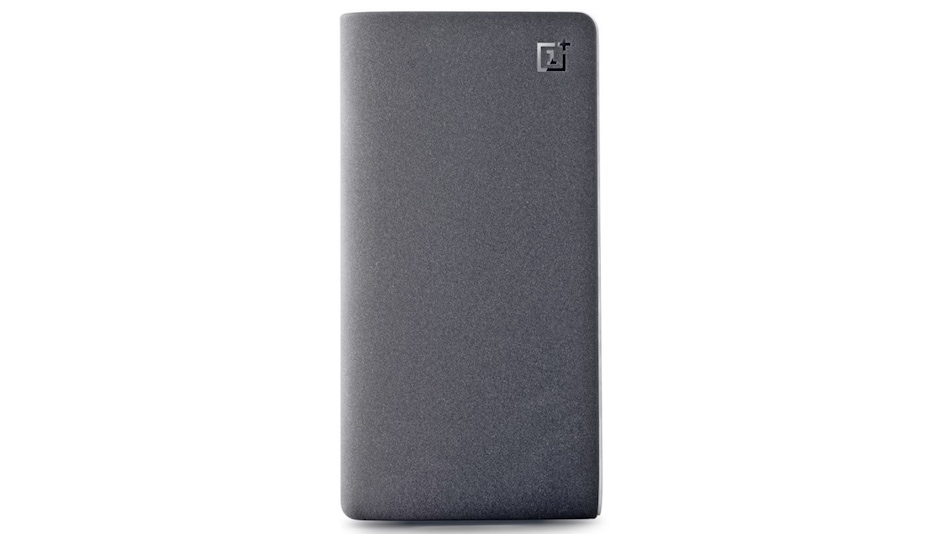 OnePlus’ last power bank was launched back in 2015

RT if you'd like a fast charging power bank ⚡⚡⚡

Pei's tweet is not a confirmation per se, but given the demand from fans and the nature of Pei's tweet, it appears that OnePlus might pull off a surprise and launch a power bank with fast charging capability soon. Dash Charge Power Bank, anyone?

As of now, no leaks have surfaced so far regarding OnePlus' plans of launching a power bank with fast charging support, which means we are completely in the dark regarding its design, capacity, or the pricing at the moment. OnePlus has reiterated on multiple occasions that if a charging technology - be it wireless or in this case, power banks - matches up to its wired charging standards, only then will it see the light of the day. Well, it appears that OnePlus has finally cracked that code for power banks.