OnePlus One Receiving Update to Fix Touchscreen Issue and More 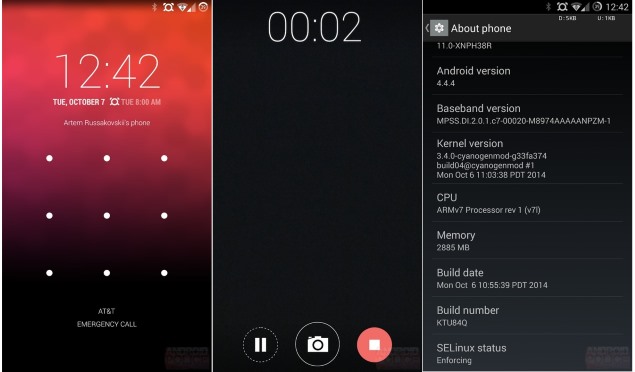 While the successor of the OnePlus One is officially lined-up to launch next year, the company is updating its One smartphone to fix existing issues.

The company on Tuesday has announced the slow roll-out of an OTA (over-the-air) update dubbed CM 11S 38R for the One smartphone, which importantly fixes a major problem users had been complaining about - an unresponsive touch screen that required reboot to fix. In August, OnePlus had pushed the CM 11S 33R update for the touch unresponsiveness, but it had only fixed the issue partially.

The CM 11S 38R update for OnePlus One also brings some enhancements along with bug fixes. The OnePlus One camera gains the ability to take photos in RAW format and the app gets a pause button during video recording. The other camera related issues such as camera exposure compensation stuck in 'auto' and camera not starting when LED torch is already on, have also been fixed with the CM 11S 38R update.

As the OTA update is slowly rolling out to OnePlus One users, those who are interested in getting the update quickly can download the signed apk for manual installation from Android Police. The team has also published (see below) a video of the improved touchscreen after the update.