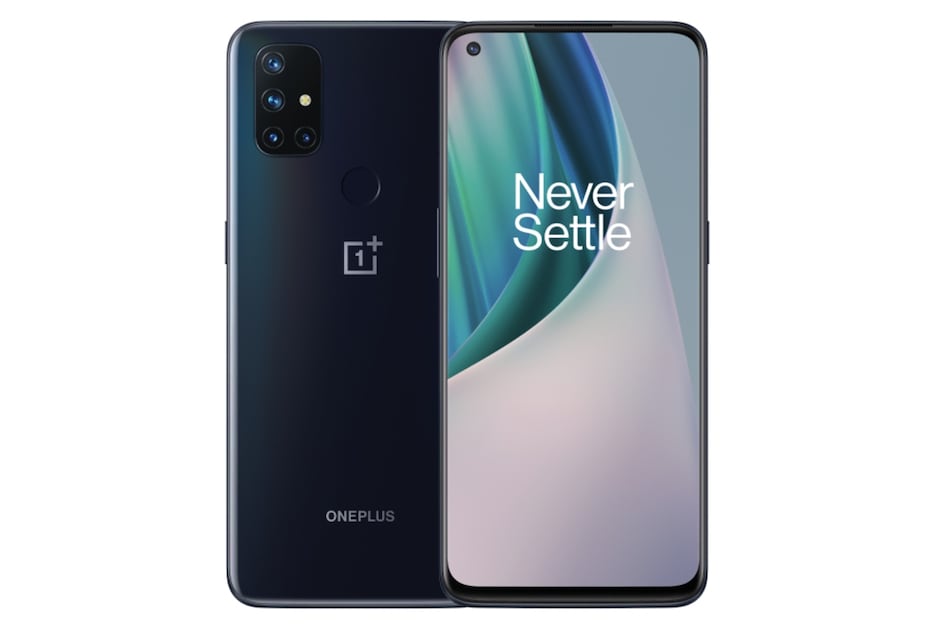 There are no official details confirming the India launch plans for the OnePlus Nord N10 5G and OnePlus Nord N100. Nevertheless, OnePlus historical records and the interest for mid-range smartphones show that both new phones may make their way to the Indian market as well.

In July, the original OnePlus Nord was launched in India with a starting price of Rs. 24,999.

“The OnePlus Nord N Series represents the next step in our strategy to expand our smartphone offerings to more price points. Now even more users can get a burdenless experience without sacrificing quality,” OnePlus founder and CEO Pete Lau said in a statement.

The OnePlus Nord N10 5G runs on Android-based OxygenOS 10.5 and features a 6.49-inch full-HD+ display with a 90Hz refresh rate. The phone is also powered by an octa-core Qualcomm Snapdragon 690 5G SoC, coupled with 6GB of RAM. There is a quad rear camera setup that houses a 64-megapixel primary sensor as well as a secondary sensor with a 119-degree ultra-wide lens. The camera setup also includes dedicated macro as well as monochrome shooters. For selfies and video chats, there is a 16-megapixel selfie camera sensor at the front.

OnePlus has provided 128GB of onboard storage on the Nord N10 5G that is expandable via microSD card (up to 512GB). Connectivity options include 5G, 4G LTE, Wi-Fi 6, Bluetooth v5.1, GPS/ A-GPS, and a USB Type-C port. There is also a rear-mounted fingerprint sensor.

The OnePlus Nord N100 runs on OxygenOS 10.5 and features a 6.52-inch HD+ display with a standard, 60Hz refresh rate. Under the hood, the phone has an octa-core Qualcomm Snapdragon 460 SoC, paired with 4GB of RAM. The smartphone also comes with a triple rear camera setup that houses a 13-megapixel primary sensor, along with a bokeh lens and a macro shooter. For selfies and video chats, there is an 8-megapixel camera sensor at the front.