Share on Facebook Tweet Snapchat Share Reddit Email Comment
OnePlus has in the past confirmed plans to launch more than one handset this year. OnePlus Co-Founder, Carl Pei, back in August had suggested that a new OnePlus smartphone would be revealed before the end of the year - in time for Christmas. Now, the first leaked images of the upcoming OnePlus handset have popped up on the Internet.

Believed to be dubbed OnePlus Mini, the handset is seen featuring a different design than that seen on the OnePlus One or the recently unveiled OnePlus 2. Posted by a Chinese site, the handset's front and back panels can be seen in the new leaked images.

It's worth noting that previously a rumoured OnePlus One Mini handset was spotted in leaked images late last year. However, the new images posted by the Chinese site shows a different design language for the handset. 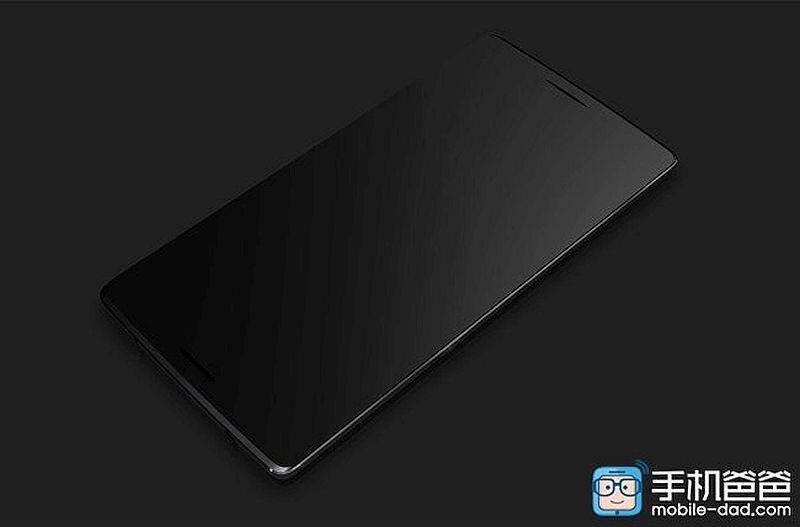 In the first leaked image, the alleged OnePlus Mini's front panel is seen while the other image shows the fingerprint scanner alongside a dual-camera setup at the back. The cameras were accompanied by a dual-LED flash module. The bottom panel is seen featuring a speaker grille alongside the charging slot. To recall, the OnePlus 2 houses the fingerprint scanner on the home button.

Details about the alleged OnePlus Mini are limited but we can expect to hear more on it soon.