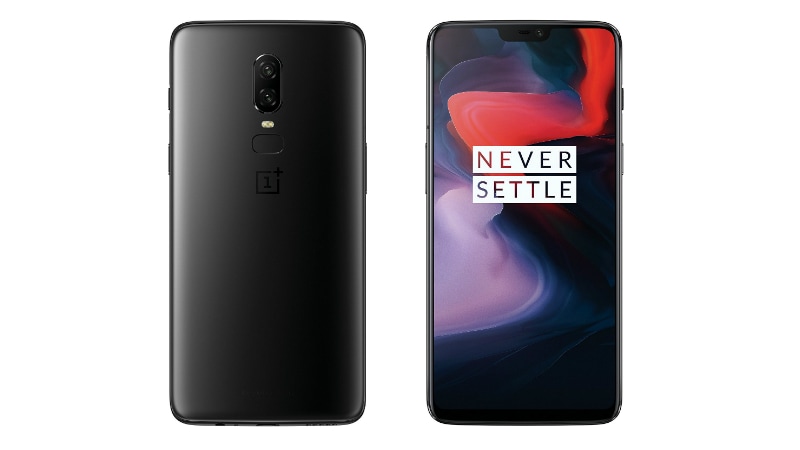 With India set to become the second headquarters for OnePlus, the Chinese smartphone maker on Monday announced new retail stores, to be opened in Bengaluru, Kolkata, and Mumbai on July 28. By increasing offline stores and service centres, OnePlus aims to improve customer experience in the country, the company said in a statement. The Shenzhen-based company plans to open more than 10 new offline touchpoints across India along with an R&D centre this year - the latter development, along with the second headquarters, and been revealed in an earlier report.

"We are looking to increase our focus on offline to reach out to the large majority of the Indian market that prefer touch-and-feel stores for experience before purchase. However, we will continue to be a digital-first brand," said Vikas Agarwal, General Manager, OnePlus India.

OnePlus opened their first offline store in Bengaluru as the OnePlus Experience Store last year. The company has detailed the locations of its new retail stores - in Bengaluru, it will be opened in 4th Block, Jayanagar; in Kolkata, it will be opened at the South City Mall on Prince Anwar Sha Road, while in Mumbai, it will be in the Seawoods Grands Central Mall.

The company is also pointing users to its site to register for the launch of the three new retail stores, set to begin at 11am IST on June 28. Those who register stand the chance to win a free OnePlus 6 Marvel Avengers Iron Man case, OnePlus branded T-shirts, Back to School package, and OnePlus 5/5T accessories, with their purchase at the retail outlet.

"Since the opening of the store, OnePlus' offline as well as online sales have grown exponentially. When compared with the OnePlus 5, OnePlus 6 sales volumes in the OnePlus Experience Store grew at a staggering 91 percent," the company added in its statement for the launch of three new retail outlets.