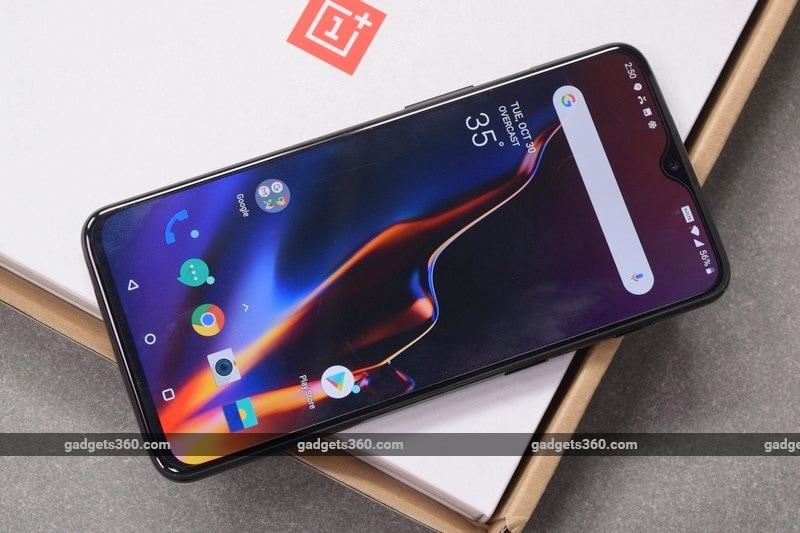 OnePlus' OxygenOS is quite popular thanks to its near stock Android functionality with a few useful customisations on top. What also adds to the popularity is the developer support that the operating system has. OnePlus has made multiple tweaks to differentiate the OS from stock Android, but not all of them are helpful. One such tweak is the company's aggressive battery optimisation setting which kills apps you may want to keep open in the background. What does not help this case is that even if you manually disable these settings for every individual app, it can be randomly reset to the default settings later. There are multiple reports about this problem, and we've experienced it as well.

This seems more like a bug than OnePlus intentionally causing OxygenOS to behave in this manner. Despite multiple reports of this issue in OxygenOS on both Android Oreo as well as Pie, OnePlus is yet to fix it.

According to a report, if you have changed the setting to 'Don't optimise' in Settings > Apps > Special app access > Battery optimisation, the OS will randomly change the setting back to 'Optimise', sometimes on reboots, and especially after a firmware update. Another way to access this setting on older versions of OxygenOS is to go to Settings > Battery > Battery optimisation. This was observed on OnePlus phones with Android Pie after a reboot and on most other OnePlus devices after a firmware update. Similar issues have been pointed out multiple times by users on the OnePlus Forum, as well as on XDA Forums, both on Android Oreo and Android Pie builds.

This might seem like a minor inconvenience, but this combined with aggressive background app management can get really annoying. This mainly targets apps (like Tasker, WhatsApp and more among others) that are expected to keep running in the background. It can cause the app to not behave in the way it is intended to and could cause issues in receiving messages, carrying out auto-backups, and executing automated tasks. Some Gadgets 360 team members have also faced the issue, with apps like Slack often not delivering messaging promptly, and the users later realising the app's 'Battery optimisation' setting has gone from 'Don't optimise' back to 'Optimise'. We've reached out to OnePlus for comment on the issue, and will update this space when we hear back.

As Android Police notes, as more apps are updated to target API 26 and its background execution limits, more apps required to run in the background will instead use 'annoying persistent notifications' to stay active. For now, as the report notes, it appears the only method for these app developers to not use persistent notification method is to ask users to place the app in the battery optimisation whitelist, something OnePlus owners cannot reliably do at the moment.