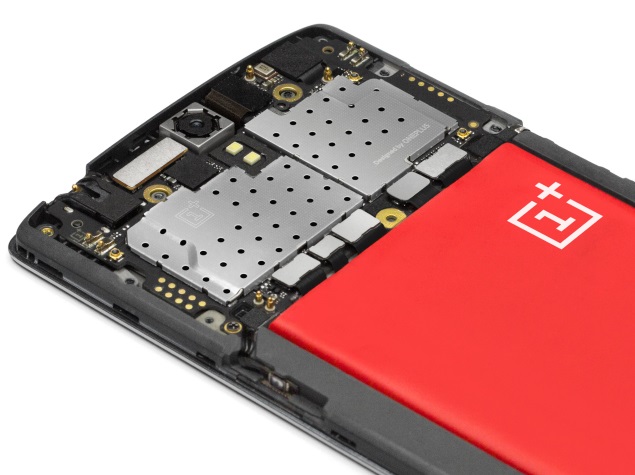 OnePlus Co-Founder, Carl Pei, on Friday in a Google+ post revealed plans about setting up an R&D centre in Europe in the second half of 2015. Interestingly, Pei in his post also tagged an article that reported Sony will cut around 1,000 additional jobs in its smartphone division. There is little doubt that Pei is tipping that the employees from the Japanese company are most welcome to join the OnePlus team.

Pei said, "Over the past year, we've been growing fast and are constantly on the lookout for great talent. In fact, we're building a R&D centre in Europe during the latter half of this year. Perhaps it's time to stop settling and make a switch?"

OnePlus saw huge success last year with the One smartphone, popularly known as the '2014 flagship killer', with the firm selling nearly 1 million handsets by the end of 2014 after starting shipping in June. The Chinese company had launched the One smartphone in limited countries and followed an invite-only sales strategy. Now, the company seems to be gearing up to expand in more countries and is definitely working on more devices, and one of the possible ways to do this is increasing R&D centres across worldwide.

Recently, OnePlus announced the Indonesia launch of the 'flagship killer' One smartphone, and revealed that the handset will be exclusively available via Lazada, an e-commerce website, in the country.

OnePlus late last month announced the name of its custom Android 5.0 Lollipop build, OxygenOS. The '2014 flagship killer' handset maker alongside also announced that it was developing a separate custom ROM for the Chinese market, called H2OS. It is being speculated that both the ROMs are likely similar with some region-specific changes. The company revealed that more details about the new custom ROM will be announced on February 12.