OnePlus 9 and OnePlus 9 Pro may come with dual-cell batteries. 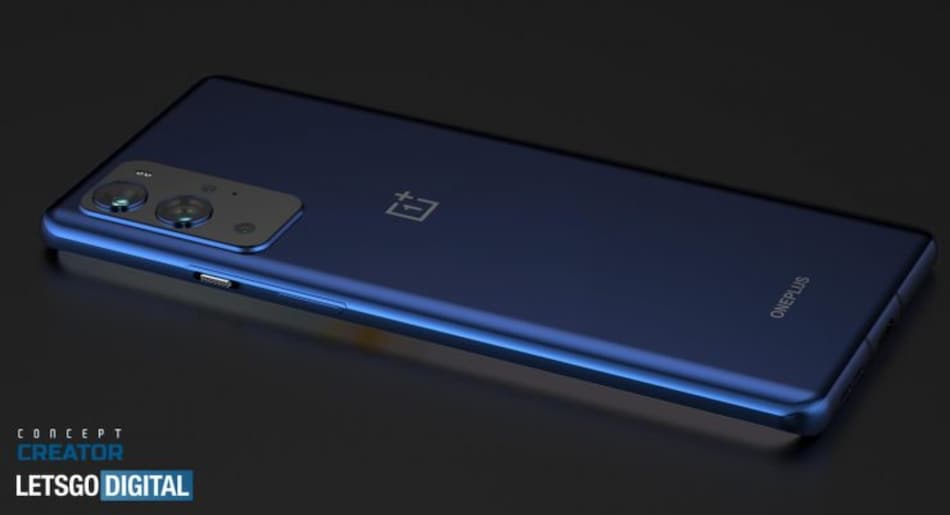 Tipster Max Jambor has tweeted that both OnePlus 9 and OnePlus 9 Pro will come with the same 4,500mAh battery. This corroborates an earlier claim made by a Chinese tipster on Weibo. Jambor's tweet also carries an image showing the battery capacity. It also hints at dual-cell batteries on both OnePlus phones.

Jambor also said yes in response to a question asking whether the OnePlus 9 and OnePlus 9 Pro will come with a charger in the box. This is unlike flagships such as the iPhone 12 and Samsung Galaxy S21 series that ditched in-box content — to favour reduction in environmental impact — that could help their makers reduce some costs.

Although Jambor didn't speak on how fast charging we could get on the OnePlus 9 and OnePlus 9 Pro, some recent reports suggested up to 65W charging support on the Pro model.

Both new OnePlus phones are also rumoured to have wireless charging support, with the OnePlus 9 Pro offering up to 45W support.

If we look at past reports, the OnePlus 9 and OnePlus 9 Pro both could offer 120Hz refresh rate and have Qualcomm Snapdragon 888 SoC. The phones are also likely to have up to 12GB of RAM and 256GB of onboard storage. You can also expect Android 11 out-of-the-box.

On the part of distinction, the OnePlus 9 could offer a 6.55-inch full-HD+ display, while the OnePlus 9 Pro is rumoured to have a 6.8-inch QHD+ display. The Pro version is also expected to have a quad rear camera setup backed by Swedish camera maker Hasselblad.

OnePlus hasn't yet provided any official details, though the OnePlus 9 series is speculated to launch sometime in the middle of March.