“It is sure to astonish and impress anyone who touches it, just as it did from me,” Pete Lau says while explaining the design of OnePlus 8 series. 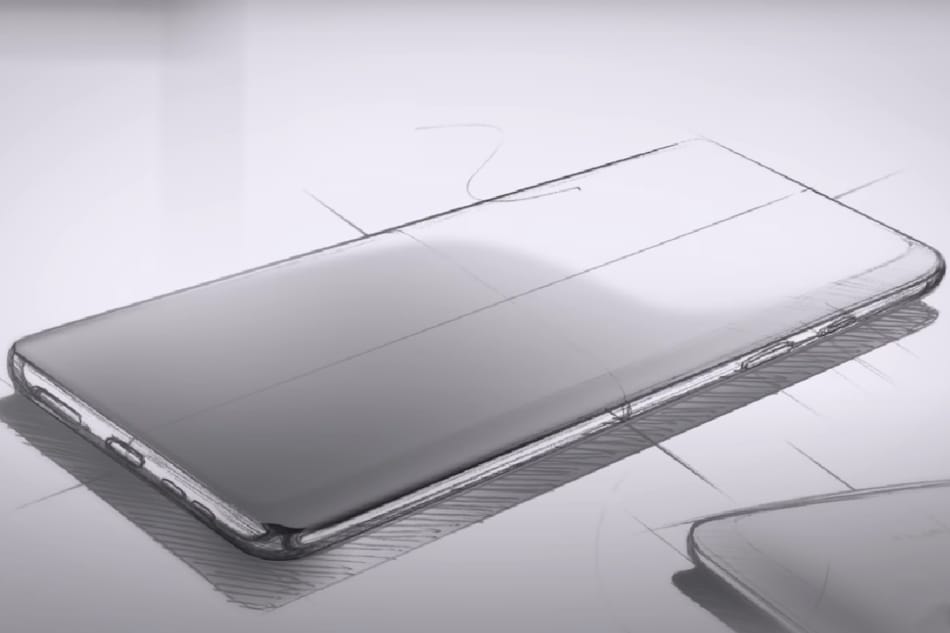 OnePlus 8 series design details have been confirmed just days ahead of its official launch. The company CEO Pete Lau has revealed that OnePlus is set to offer its fifth-generation matte-frosted glass finish on the new smartphones. The company claims that the new design on the OnePlus 8 models will not just make it attractive but also provide a comfortable grip. Additionally, a video has been released by OnePlus to show off the OnePlus 8 series in Glacial Green colour option.

In a forum post, Pete Lau has mentioned that OnePlus has retained the matte-frosted glass design for the OnePlus 8 series that was a part of previous smartphones by the company. The new phones are, however, claimed to offer some advancements.

“In the OnePlus 8 series, we've managed to achieve the fifth generation of matte-frosted glass using a new crafting process. To me, this is OnePlus' best CMF [colour, material, finishing] to date. It is sure to astonish and impress anyone who touches it, just as it did from me,” Lau wrote in his post.

The back of the OnePlus 8 models is touted to have a smooth and fine texture that “feels just as warm and comfortable” as the first-generation Silk White cover available on the OnePlus One. There is also a 3D curved design for an ergonomic experience in hand.

Lau in his post has also highlighted that the OnePlus 8 series would be thinner and lighter over the previous-generation OnePlus phones. Further, there will be a new degree of haze to “better reflect changes in light intensity” and provide a “relatively balanced transparency” to users.

“The individual colours radiate through the misty material, giving off a dynamic and spirited appearance. The glass back we're presenting to you this time strikes a perfect balance between fine texture and visual comfort,” the executive noted.

In addition to the forum post, OnePlus has released a teaser video showing the Glacial Green colour option of the OnePlus 8 series. This is notably the same colour that Lau revealed through a teaser image posted on his Weibo account on Thursday.

It is still unclear whether the Glacial Green colour option will be exclusive to one of the new smartphones or will be available on both OnePlus 8 and OnePlus 8 Pro.

That being said, the OnePlus 8 series launch is taking place on April 14. The company is likely to reveal all the colour options only at the official launch. Meanwhile, it is expected to release some additional teasers to attract eyeballs before the debut.

Facebook Spotted Working on 'Campus' Feature for Students
Phone Under 8000: The Best Mobile Phones You Can Buy Under Rs. 8,000 In India [December 2020 Edition]