It is unclear if the leaked images depict the company’s promised 5G device or if it is a member of the OnePlus 7T series.

OnePlus is gearing up to launch the OnePlus TV next month, and a 5G phone is also tipped to be in the pipeline that is scheduled to debut later this year. In the meanwhile, alleged schematics and concept image of a OnePlus phone sporting a circular camera module have been leaked. It is not clear what OnePlus phone(s) are depicted in the leaked images, but it just might turn out to be the company's mid-cycle refresh of the OnePlus 7 duo that might eventually be launched as the OnePlus 7T and the OnePlus 7T Pro.

Tipster Evan Blass (@evleaks) has shared an image depicting three sketch diagrams of a phone with a prominent OnePlus branding and a large circular camera module. The overall design looks quite similar to a OnePlus phone that was captured in an alleged presentation slide last year. The image showed a red OnePlus phone on a screen with a black camera module, while CEO Pete Lau was also seen playing with what appeared to be a white variant of the same phone. 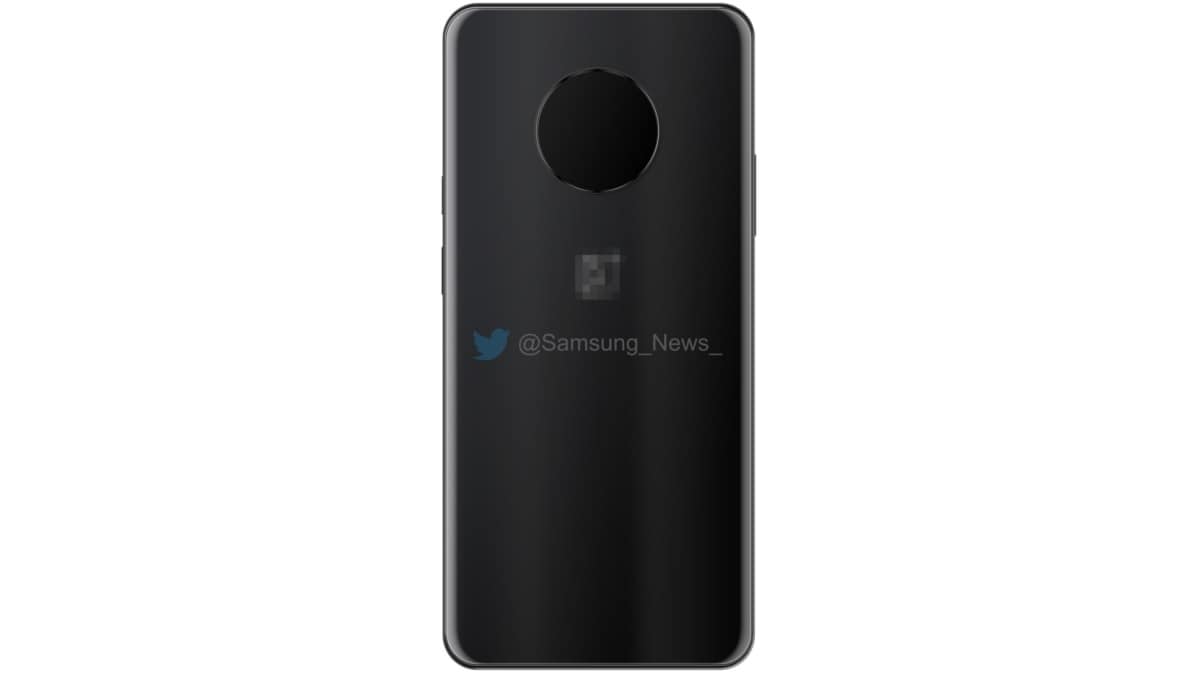 At that time, it was tipped that the phone might be launched as the OnePlus 7, but that eventually did not turn out to be true. Additionally, tipster Max J (@SamsungNews) has tweeted the concept image of a OnePlus phone in black sporting a cut out for a circular camera module. Unfortunately, none of the leaked images shows an outline or gives a hint as to how many sensors will be housed in that module. It is worth noting that the tipster says ‘devices' in his tweet, which suggests OnePlus might launch more than one phone with a similar camera module design.

Additional information about the OnePlus phone shown in the leaked images is scarce, and there is no word regarding its name or internal hardware. But if one were to take a wild guess, they might eventually debut as the company's mid-cycle refresh phones for the year 2019 and might break cover as the OnePlus 7T and the OnePlus 7T Pro. It might also turn out to be the 5G phone that OnePlus promised to launch in 2019's fourth quarter.