OnePlus 7T Pro update is incremental in nature, and will only reach a small percentage of users today. 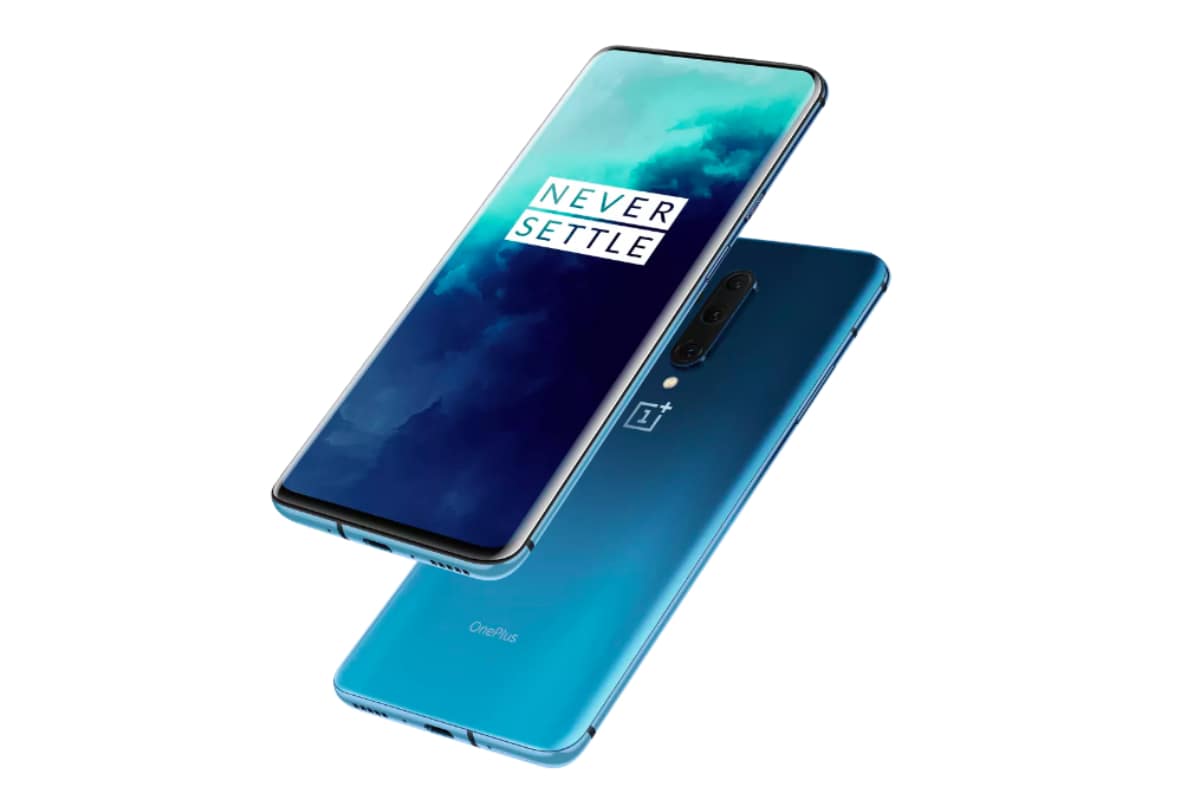 OnePlus 7T Pro is now receiving a new OxygenOS update. The company says that the latest OxygenOS 10.0.5 update is incremental in nature, and will only reach a small percentage of users today. The latest update brings the November 2019 Android security patch and a few fixes as well. It improves the system stability and optimised RAM management as well. We recommend that you install the update as soon as you get it. Check for the update manually if you haven't received a notification as of yet.

The company took to the forums to announce the rollout of the OxygenOS 10.0.5 update for the OnePlus 7T Pro. As mentioned, OnePlus says that the update is incremental in nature, and will reach a small percentage of users today. A broader rollout should begin in a few days. If you haven't received a notification, check for the update manually by heading to Settings. As per screenshots shared by users, the size of the update is at 295MB. Ensure that you update your phone while on charge, and download the update under a good Wi-Fi connection.

As for the changelog, it is almost similar to the OnePlus 7T update released a day ago. The update improves the launch time for apps, optimises RAM management, improves system stability, and improves photo quality as well. The update brings along the November security patch, fixes the black and white screen issues with some apps, fixes black lines on the screen while charging the phone, and brings general bug fixes as well.

Realme X2 Price in India Starts at Rs. 16,999, Realme Buds Air to Retail at Rs. 3,999: Event Highlights
Microsoft Edge Based on Chromium to Roll Out via Windows Updates, Toolkit to Control Auto-Installation Released