OnePlus 7T Pro appears to have a dedicated ToF sensor for depth sensing.

Android-focussed blog GizmoChina claims to have sourced a carbon fibre-finished case of the OnePlus 7T alongside two cases of the rumoured OnePlus 7T Pro in carbon fibre and nylon finish to suggest what we would get from the Chinese company soon.

The purported case of the OnePlus 7T suggests a circular camera housing at the back that could include three image sensors. The arrangement of buttons on the new OnePlus phone is likely to be in line with what was available on the OnePlus 7. 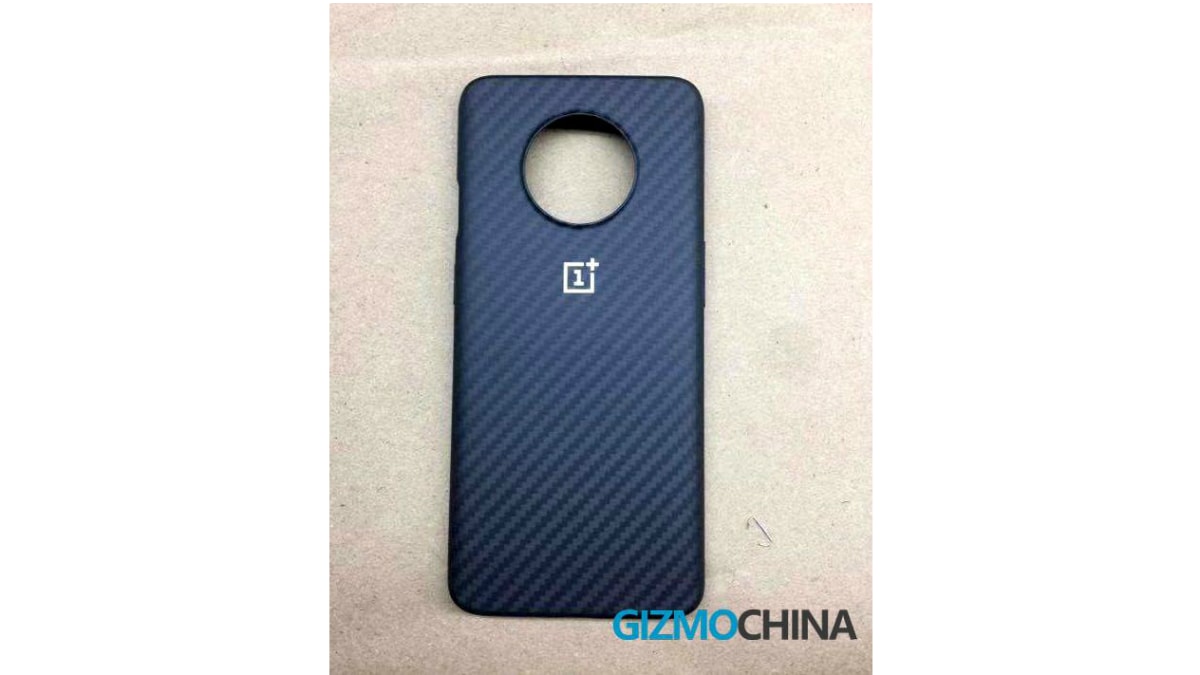 However, one major difference between the purported cases of the OnePlus 7T Pro and OnePlus 7 Pro is the presence of a Time of Flight (ToF) sensor alongside the triple rear camera setup. The fourth sensor is likely to sit next to triple cameras of the new OnePlus phone to enable depth sensing.

If we look at the recent rumours, the OnePlus 7T would have a 3,800mAh battery and a 2K Super AMOLED 90Hz display. Other rumoured specifications include 8GB RAM, up to 256GB storage, a Snapdragon 855+ SoC, a triple rear camera setup (48-megapixel + 16-megapixel + 12-megapixel), and a 16-megapixel front camera.

The OnePlus 7T Pro, on the other front, is reported to have the Snapdragon 855 Plus SoC under the hood to deliver some performance increments over the OnePlus 7 Pro. The smartphone is also said to have a 4,080mAh battery and run Android 10 out-of-the-box.

OnePlus is rumoured to launch the OnePlus 7T and OnePlus 7T Pro in India on September 26, while their sale could begin from October 15. Alongside the new smartphones, the Shenzhen-based company is expected to unveil the anticipated OnePlus TV with a compact remote controller and Kevlar finish back.