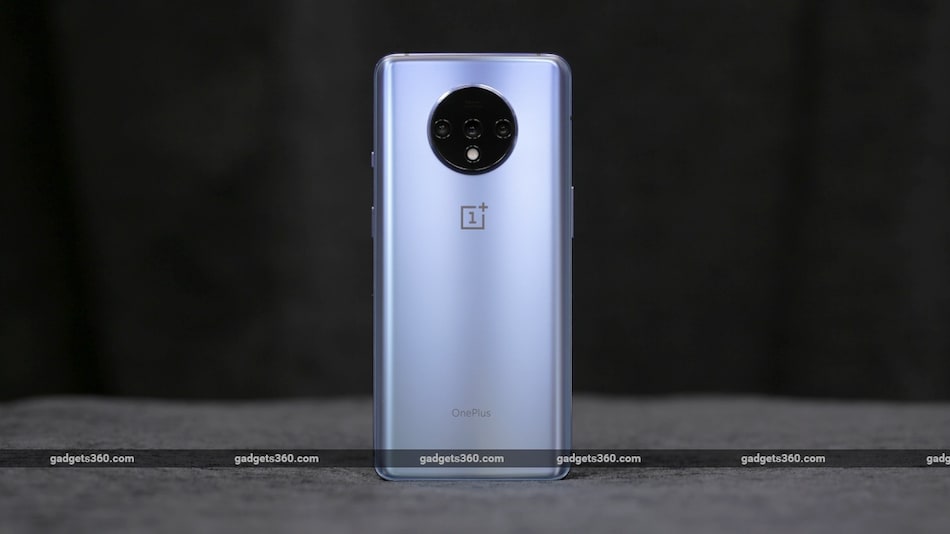 OnePlus 7T users in India are now receiving a new OxygenOS update that brings the January security update and Wi-Fi calling support for Jio subscribers. VoWiFi has been available to Airtel and Reliance Jio subscribers in India, and support for Airtel subscribers on OnePlus 7T has already been introduced. Apart from this, the update includes improved system stability and general bug fixes as well. Indian OnePlus 7T users are getting the OxygenOS 10.3.1 update, whereas global users are receiving the OxygenOS 10.0.8 update.

The company made the update rollout announcement on its forums, and it says that the latest OnePlus 7T update brings the January 2020 Android security patch. The OxygenOS 10.3.1 update for Indian OnePlus 7T users is rolling out in an incremental manner. The update will reach a small percentage of users today, and a broader rollout will commence in a few days after no critical bugs are found. The update is rolling out over-the-air, and the users will automatically receive a notification once the update is available for their phone. Users can also check for the update manually in Settings. It is also recommended to install the update over a strong Wi-Fi connection and while the phone is on charge.

Coming to the changelog, the OnePlus 7T OxygenOS 10.3.1 update optimises the RAM management, improves blank screen issues with some apps, improves system stability, and fixes general bugs. It also adds the ability to support reminders for privacy alerts, updates the security patch to January 2020, and brings support for Wi-Fi calling for Jio subscribers. Jio introduced the Wi-Fi calling feature just last month, and it enables users to make voice and video calls over a Wi-Fi network.

Apart from this, the update meant for Indian users also brings supported synchronisation with Notes and Contacts. There are several changes for the Work-Life Balance mode.