The OnePlus 7T Pro and 7T will likely follow the company’s tradition of a new smartphone every six months.

OnePlus 7T Pro price in India can be expected to be similar to the OnePlus 7 Pro.

OnePlus 7T Pro, OnePlus 7T are expected to launch later this month. While the company has yet to make any official announcement, OnePlus has, for some time now, gone with a six-month cycle for new smartphone launches. The system has been followed fairly accurately since the OnePlus 3 and OnePlus 3T, with 'T' variants coming for the OnePlus 5 series and OnePlus 6 series as well. The OnePlus 7 series is also expected to get a 'T' upgrade in the coming weeks. If you're looking to buy a new smartphone soon and are keen to go with OnePlus, here's everything we know so far about the upcoming OnePlus 7T Pro and OnePlus 7T.

Earlier this year, OnePlus adopted a different approach to its past launches; the company launched two devices - the OnePlus 7 Pro and OnePlus 7 - in May, at different price points. The company could go with a similar strategy with its second major smartphone launch of the year - launching 'T' variants of both devices. We've put together all of the information we have so far on the devices - read on to find out.

While neither the launch date nor the price in India have been officially revealed, we can speculate a bit on the pricing. The phones could carry the same price as the OnePlus 7 Pro and OnePlus 7, that is, Rs. 48,999 onwards and Rs. 32,999 onwards, respectively. RAM and storage options could remain the same as well, with both devices starting with 6GB RAM and 128GB storage as base variants.

There could also be a McLaren-themed special edition coming later in the year, similar to the OnePlus 6T McLaren Edition that was launched last year.

As has already been confirmed for the OnePlus TV, the company will likely stick to its favoured online partner and sell the OnePlus 7T Pro and OnePlus 7T primarily through Amazon India. The devices will also be available through the company's own online store, as well as through its growing network of offline locations. 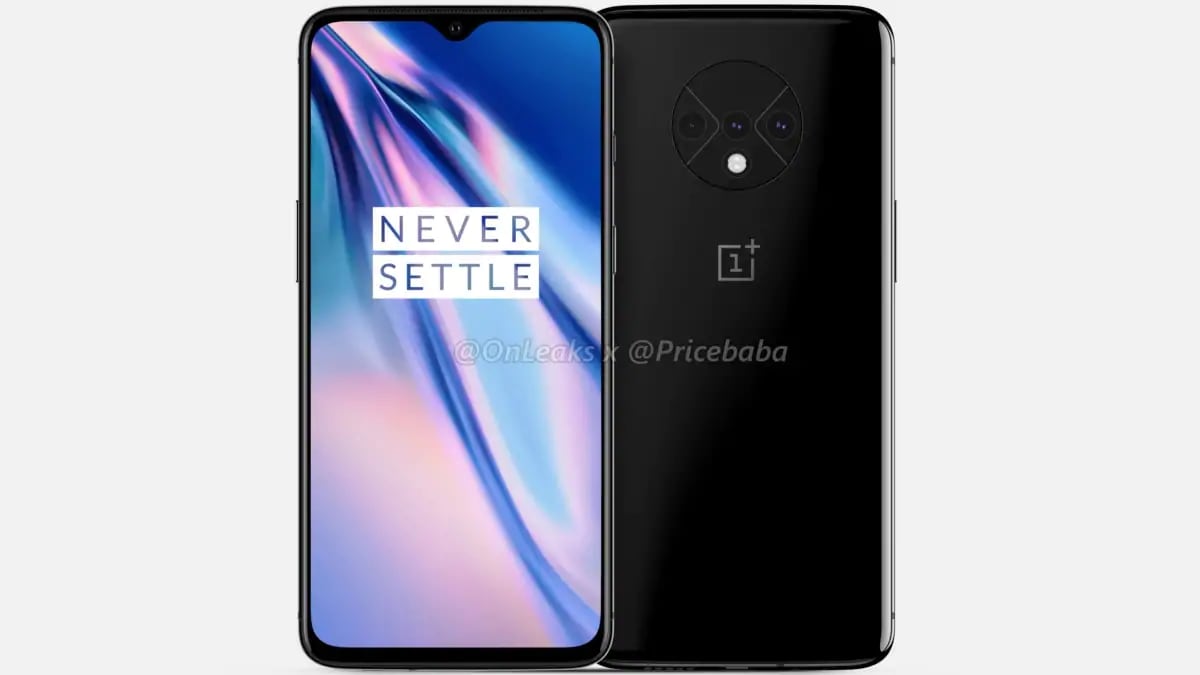 The OnePlus 7T could come with a larger 4,080mAh battery, with continued support for Warp Charge 30. The phone could also come powered by the Qualcomm Snapdragon 855+, and is likely to run on Android 10 out-of-the-box. The OnePlus 7T Pro could have the same triple-camera setup as the one on the OnePlus 7 Pro.

For the more affordable OnePlus 7T, upgrades are expected to be more significant. The phone could come with a notched display similar to its predecessor, along with a 3,800mAh battery, and the Qualcomm Snapdragon 855+ SoC. The device could also be running on Android 10 out-of-the-box.

However, there is now expected to be a triple-camera setup in a round module at the back, with support for slow-motion videos up to 960fps. The screen resolution is rumoured to be bumped up to 2K with a 90Hz refresh rate, similar to that of the OnePlus 7 Pro.