The update is rolling out to only a few users today. 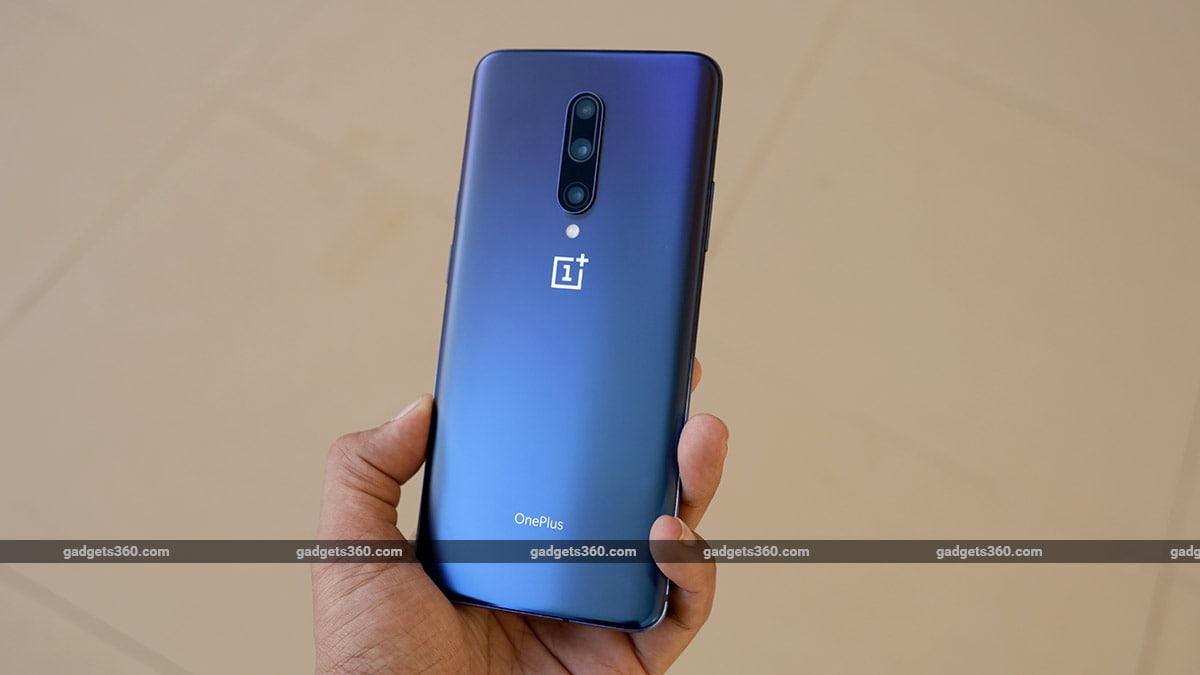 OnePlus 7 Pro is getting an OxygenOS update with many fixes

OnePlus 7 Pro is receiving yet another update, and this one brings a slew of camera improvements. After receiving a lot of complaints regarding poor camera experience, this update addresses colour saturation and HDR noises issues among many others. More importantly, the update brings a fix for the ‘Ghost Touch' or ‘Phantom Touch' problem that plagued many early adopters. The update is rolling out via OTA, and it is a staged rollout with only a few users getting it today.

The OxygenOS 9.5.7 update is rolling out to OnePlus 7 Pro users in a staged manner, the forum post says. It will be received by a limited number of users today and will have a broader rollout in a few days after making sure there are no critical bugs. You can manually check the availability of the latest OxygenOS update on your OnePlus 7 Pro by going through Settings > System Update. We've received the update on our unit, and it is 127MB in size.

As per the changelog, the OxygenOS 9.5.7 update brings improved overall contrast and colour performance in the camera, improved white balance consistency of the triple rear camera setup, and improved accuracy and stability of auto focusing. There was a greenish tone in some low light scenes and that seems to have been fixed with the latest update, the issue regarding noise in HDR scene has also been fixed, and contrast and colour saturation in ultra-wide mode has also been improves. Low-light photos in ultra-wide mode will now have improved clarity and noise reduction, and same goes in telephoto mode and Nightscape as well. The update has also improved brightness and clarity in extreme low light scene of Nightscape.

Apart from camera improvements, the OnePlus 7 Pro optimises double tap to wake, fixes issues with ambient display, improves audio quality for voice calls from third-party apps, and improves touch sensitivity for the screen. The update is also said to bring a fix for the Phantom Touch or Ghost Touch issue where the touchscreen was reported to randomly process non-existent taps.

Late last month, OnePlus 7 Pro had received an update that also brought camera improvements The OxygenOS 9.5.4 update improved the image quality in HDR and low light. It also fixed white balance and focus issues back then.

Indian-American Activist Storms on Stage, Asks Jeff Bezos to Do Something About Chicken Farms