While we're awaiting the official debut, here are the launch details of the OnePlus 7 Pro and OnePlus 7.

The OnePlus 7 launch event is taking place today. It will begin simultaneously in India, UK, and the US.

OnePlus will start the launch event at 8:15pm IST in Bengaluru, 11am EDT in the US, and 4pm BST in the UK. The OnePlus 7 India launch will be held at the Bangalore International Exhibition Centre, whereas its UK launch is at the Printworks London, and US launch at the Pier 94 New York.

OnePlus will also live stream the launch through its YouTube channel. The stream will kick off at 8:15pm IST on Tuesday.

Last month, OnePlus started selling the tickets for the OnePlus 7 launch at Rs. 999 each. The tickets were, however, sold out in just a week after their formal availability.

Alongside the OnePlus 7 Pro and OnePlus 7, OnePlus is likely to launch the Bullets Wireless 2 headphones and Warp Charge 30 car charger on Tuesday. Retail boxes of the new accessories already surfaced online to suggest their arrival.

Additionally, the OnePlus 7 and OnePlus 7 Pro buyers will get benefits worth Rs. 9,300 from Reliance Jio in India. Part of the Jio Beyond Speed offer, these benefits will go live on May 19.

Unlike last year's OnePlus 6T, OnePlus CEO Pete Lau in a recent media interview confirmed the debut of the OnePlus 7 Pro and OnePlus 7. The executive also pointed out that the latter model in the new series will have 5G support and come with a "super-smooth and very crisp" display. OnePlus has also recently confirmed that the OnePlus 7 Pro will have an HDR10+ certified display panel. The OnePlus 7 Pro is also expected to be the OnePlus 5G phone that the company has been teasing for a while now.

If we believe some of the recent reports, the OnePlus 7 Pro will come with a 6.7-inch curved Quad HD+ (1440x3120 pixels) Super AMOLED display with a pop-up selfie camera and a refresh rate of 90Hz. The OnePlus 7, on the other hand, could have a 6.4-inch (1080x2340 pixels) flat display with a waterdrop-style notch. 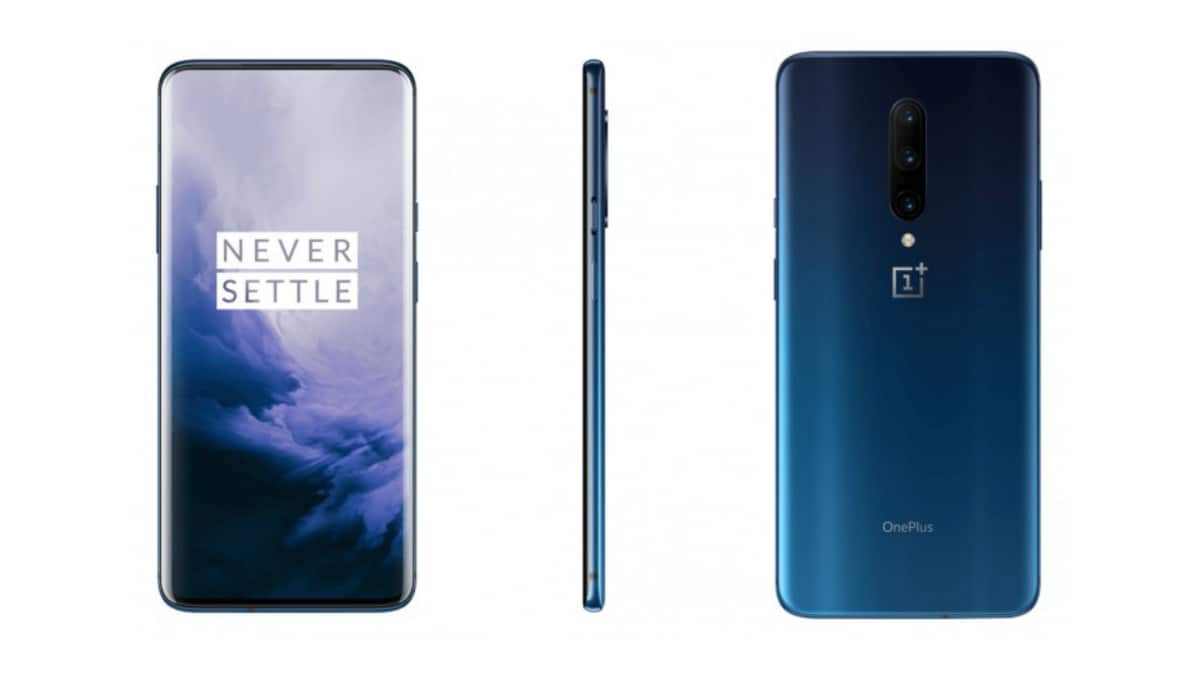 In contrast, the OnePlus 7 is believed to have a dual rear camera setup with a 48-megapixel primary sensor having an f/1.7 lens -- along with a 5-megapixel secondary, depth sensor.

In addition to the standard OnePlus 7 Pro and OnePlus 7, the new OnePlus lineup could have a 5G variant. This would include Qualcomm's Snapdragon X50 modem.