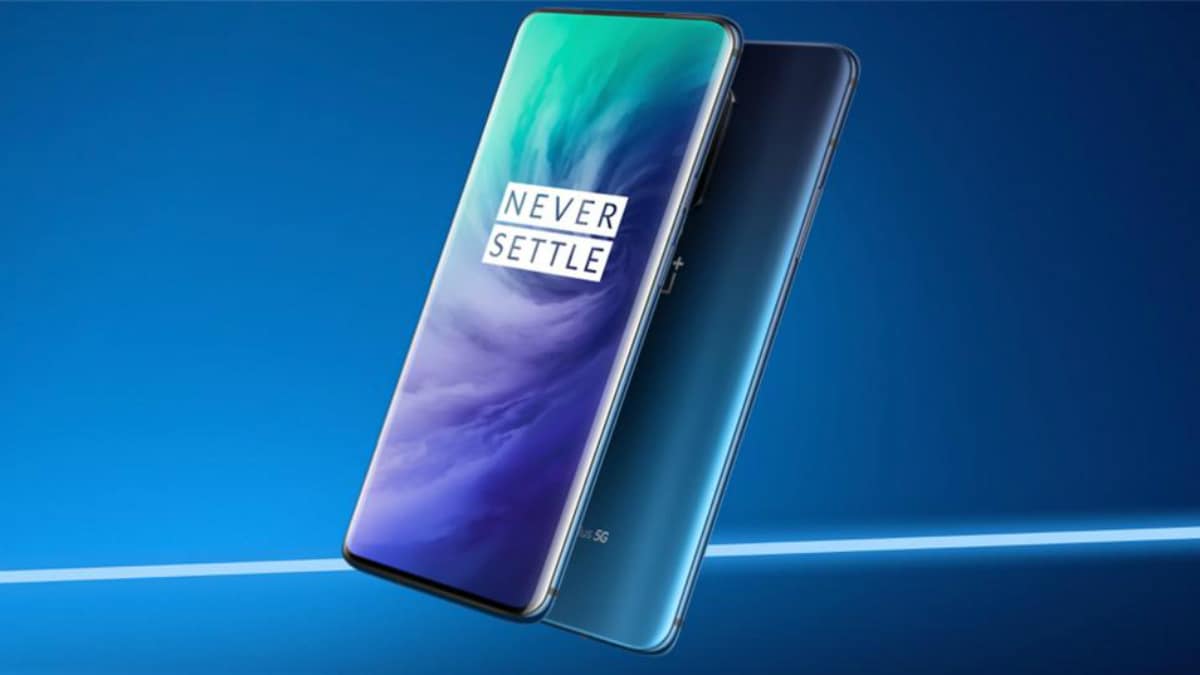 OnePlus announced the company's first 5G smartphone – the OnePlus 7 Pro 5G – just over a month ago in the UK. The company has now pushed out an update for the OnePlus 7 Pro 5G, which brings a host of bug fixes related to the software and the camera. The update also introduces optimisations for the DC dimming feature, double-tap-to-wake gesture, and the ambient display. The new OxygenOS build is currently being rolled out in a staged manner and is expected to reach all OnePlus 7 Pro 5G users soon.

The OxygenOS 9.5.4 update for the OnePlus 7 Pro 5G resolves an issue with the lock screen, which caused the fingerprint animation to persist on the screen even after the authentication process has finished. It also fixes an issue that prevented app icons from displaying once the phone had been unlocked. Another issue which caused the selfie camera to pop up during an incoming voice call has been ironed out as well.

Changelog for the new OxygenOS update for the OnePlus 7 Pro 5G also mentions optimisations for the double-tap-to-wake gesture and the ambient display, alongside the DC dimming feature. In case you are unaware, DC dimming uses DC voltage to control the light output of the LED control for dimming the backlight. It is available as an experimental feature and arrived on the OnePlus 7 Pro last month.

The touch sensitivity of the OnePlus 7 Pro 5G has also been improved with the OxygenOS 9.5.4 update, an aspect of the update that probably fixes the Phantom Touch issue some users had reported. It also bring some additional bug fixes and general performance improvements. OnePlus says that the update is being rolled out in a phased manner to make sure that any major issues are detected and resolved before the wider rollout commences.