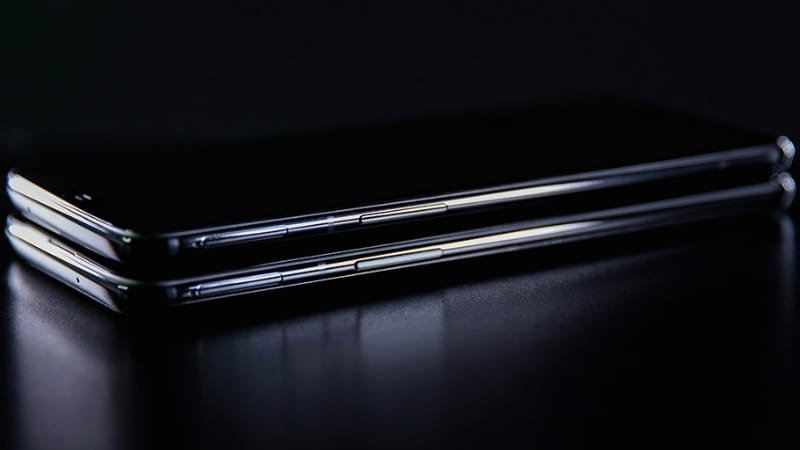 OnePlus 6T New York launch event — the global unveiling of the upcoming OnePlus smartphone — has been rescheduled. The OnePlus 6T now has a launch date of October 29, a day earlier than originally planned. The company says the move was necessary as sticking to the original date would've meant the OnePlus 6T launch would be “overshadowed by Apple”, which is also hosting an event in New York on the same day.

On October 8, OnePlus announced that the OnePlus 6T will be unveiled on October 30 at simultaneous launch events in New York and New Delhi. But this week on Thursday, Apple sent invites to its own event in Brooklyn, New York on the same day, where the company is expected to announce new iPad and Mac models.

The OnePlus 6T launch event will now kick off at 11am on October 29.

A lot has changed in the past 24 hours. When we announced the launch of the OnePlus 6T on October 8, we were convinced our timing would allow us to maximise the amount of people we could reach with our message. That changed when Apple announced they would be hosting their own event on October 30. We know the entire industry and all media will be holding their breath. So, imagine how we felt when we learned the date of their latest event. One minute, we were preparing for our greatest and most exciting launch event yet. The next, we were posed with a difficult question: “What do we do now?”

In any pursuit, you can only play the cards you are dealt. We were dealt a pretty bad hand. Our challenge was to find a way to make the most of a bad situation. For months on end, hundreds of people have poured their hearts and souls into creating our best product to date. Our goal is to make sure it gets the time and attention it deserves.

We couldn't make this decision on our own. For hours, we talked to our press contacts to gain insight into how Apple's announcement could affect the launch of the OnePlus 6T. We received considered, honest and thoughtful feedback. They showed us that if we chose to stick to our original timeline, launching the OnePlus 6T on October 30, we would be overshadowed by Apple.

But, we know the most important voices are yours – our community. We talked to some of our most loyal users, knowing we could not make a decision of this magnitude without your input. Because we know you would be most affected by this change. Flight tickets have been booked, hotel rooms reserved, and plans made. Internally, we were incredibly divided on this decision. We debated for hours before we came to one of the most painful decisions we have ever made.

As ambitious and passionate as we all are, we have to acknowledge the reality of this situation. There are no winners here. Over the course of almost 5 years, we have been proud to witness the rise of one of the most passionate and powerful communities in all of tech. But, we have to remain realistic. We have only just begun our journey and cannot afford to let one of the most important products in our history be affected by another great product launch. So after deep reflection, we have decided to move the OnePlus 6T Launch Event in New York City to October 29.

We are moving the event a day early so we can all experience the latest technology, together. To those affected, we know sorry isn't good enough. So, we will do everything in our power to make things right. Starting with those of you who own a ticket, but won't be able to make the event. Everyone who owns a ticket will be able to apply for a full refund for their ticket.

If you're still able to join our event, first of all: Thank you! We will cover any costs you might incur to change your plans. If you need to pay to move your flight, we've got your back. Same goes for those of you who booked a hotel or made other arrangements. Our team will be getting in touch with all ticket owners individually to help you out.

We hope that you will understand our decision. If you are willing to help spread the word and make this our biggest event yet, we would be incredibly very grateful if you could share the news with other OnePlus followers. As we continue to grow, we will continue to challenge this industry together. We can't wait to unveil the OnePlus 6T. It'll be a big week in New York. But, we're ready to Unlock The Speed – hand-in-hand with you. Thank you for supporting us! See you October 29, at 11AM EDT.