The OnePlus 6 launch seems just around the corner as the company has gone all out posting hints and teasers via its official social media accounts, not to mention the various leaks that we've seen till date. Carrying forward the trend, two new developments have emerged first, a hint that the OnePlus 6 will have some kind of water resistance, - and second, certain camera samples of the yet-to-be-launched upcoming OnePlus flagship. OnePlus 6 is expected to launch in the next few weeks going by the company's tie-in with Marvel's Avengers: Infinity War, which releases April 27.

In a tweet on Monday, OnePlus hinted at the presence of water resistance on the OnePlus 6. The company tweeted out, "Don't you just hate it when you have to stop using your phone when it rains? So do we ;)." While the teaser does not explicitly mention the standard of water-resistance, we could expect it to be at least an IP67 rating considering it is the norm with current-generation Android OEM-branded flagships.

Separately, first official camera samples of the OnePlus 6 were revealed to the public via a post on Weibo by OnePlus CEO Pete Lau. Interestingly, all the shots posted online have been taken during the day time under sunlight hence do not reveal the low light performance of this smartphone's camera yet. And, naturally, we could not obtain any EXIF, XMP, and other metadata information from the images posted. The photos are said to have been taken at the Stanford campus in California and involve shots of flower beds and buildings. 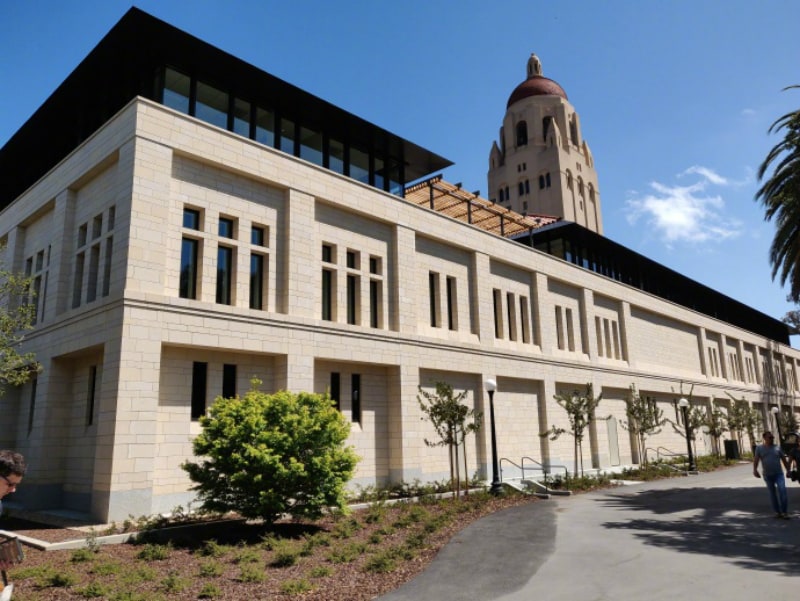 As for other specifications, previous rumours have suggested that the OnePlus 6 will feature the latest Qualcomm Snapdragon 845 SoC, up to 8GB of RAM, up to 256GB of inbuilt storage, and a vertical dual rear camera setup. On the other hand, OnePlus itself has confirmed certain features of the flagship handset. These include a display notch (with the option to hide it), an Alert Slider with additional functionality, and a 3.5mm headphone jack.

Just recently, Gadgets 360 learnt that the OnePlus 6 would be exclusive to Amazon.in in India. This became apparent from a promo video shown in select cinema halls in New Delhi.