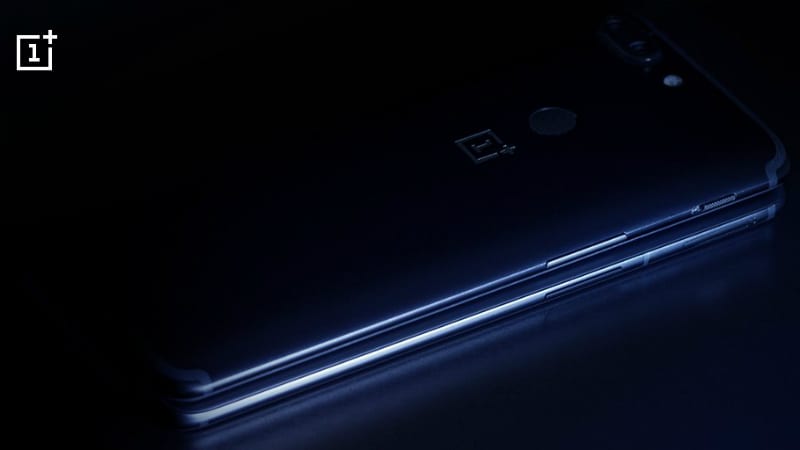 Ahead of the OnePlus 6 launch, OnePlus has updated its trade-in programme. The programme, which is currently live only in European markets, offers a trade-in voucher of as high value as EUR 280 (approximately Rs. 22,400) in lieu of an old OnePlus device. This depends on the model being exchanged and trade-in condition. Furthermore, the trade-in voucher can exclusively be used for the purchase of the OnePlus 6 that is scheduled to be launched in London on May 16. OnePlus 6 will be the next flagship smartphone of the brand, and will compete with the likes of Honor 10, Xiaomi Mi Mix 2, Samsung Galaxy S9, and iPhone 8.

OnePlus is offering the trade-in programme in those European regions where Euro, Swedish Krona, and British Pound are used as official currencies. This means that the programme exists in regions, including France, Italy, Netherlands, Portugal, Ireland, Luxembourg, and the UK among others. Also, the programme requires customers to trade in the OnePlus 3 or newer devices until the end of May to avail the voucher that is valid only for the purchase of the OnePlus 6 via the official OnePlus site. The company has promised that it will send the voucher to customers availing the trade-in programme within two weeks of sending off their old device.

As per some official teasers, the OnePlus 6 will come with a notch design and a glass back panel. It will be powered by a Qualcomm Snapdragon 845 SoC, coupled with 8GB of RAM, and will be available with up to 256GB of onboard storage. The handset is also expected to run Android 8.1 Oreo out of the box and will be upgradable to Android P.