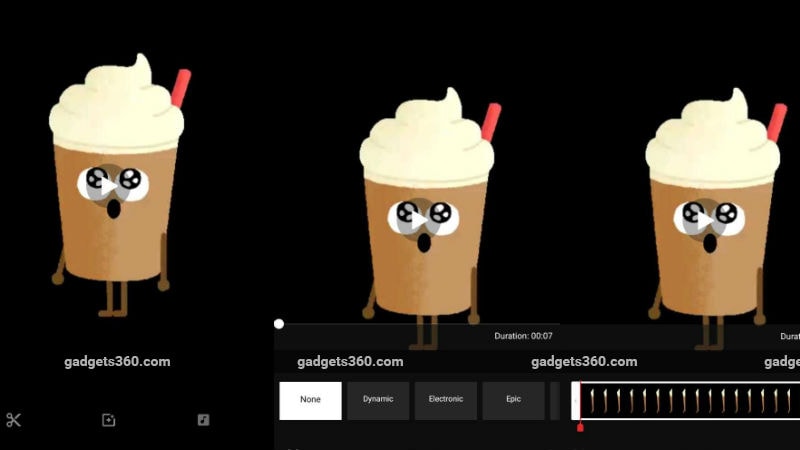 OnePlus has rolled out an update to its Gallery app on Google Play that will enable even older smartphones from the company to edit videos using features present in the OnePlus 6. The latest flagship from OnePlus, the OnePlus 6, brought with itself several features that are not there on the older handsets. However, some of the features are nos arriving for the manufacturer's smartphones such as the OnePlus 3, OnePlus 3T, OnePlus 5, and OnePlus 5T. As per the latest information, the Gallery app update has brought some of the OnePlus 6'svideo editing tools to the previous models.

First spotted by Android Police, the updated Gallery app is available on the Google Play. It brings video editing tools from the app in OnePlus 6, including slow-motion video editing, background music, and general clipping/ trimming.

When you update the Gallery app to the latest version (v2.6.71) on a OnePlus handset, you will see a new pencil icon on the interface. Tapping on it will show three video editing options. While the scissors icon will take you to a trim tool for videos, the middle option will enable filters, and the music note in a box gives you a selection of background music options.

As per the report, the update is available for handsets as old as the OnePlus 3. It is providing more video editing options similar to the OnePlus 6, even if they won't be getting the new flagship's upgraded camera performance. However, the company had earlier promised that it will improve the camera quality on the OnePlus 5 and 5T as well. If you are the owner of a OnePlus 3 or newer model and need to install the Gallery app, it is available now.