OnePlus 6 is the Chinese phone maker's latest flagship smartphone, launched back in May this year. After a promise following Google I/O 2018, the handset recently got the first iteration of Android P Beta aka Android P Developer Preview 2. Now, as per a post on the OnePlus forum, a new version of Android P Developer Preview 2 is available for the OnePlus 6, bringing bug fixes for Face Unlock, camera stability, and app compatibility issues. The update was also spotted by users to bring other features, such as support for the dual rear cameras, the ability to hide the notch, OxygenOS full-screen gestures, Google Lens integration, and more.

As per a post on OnePlus forum by a Beta Program and Developer Relation staff member, a new version of Android P Developer Preview 2 for the OnePlus 6 is now available. In order to upgrade from the first beta, users will have to factory reset their handsets before installing. As per the changelog, a fix for the inbuilt Face Unlock feature and fixes for camera stability and application compatibility have been issued.

The Android P Beta 2 update for the OnePlus 6 also brings features such as show/ hide toggle for the notch, Ambient Display settings, the ability to choose a custom accent colour, Google Lens integration in the stock camera app, and support for the dual camera setup on the phone, XDA Developer reports. However, being a beta update, it does bring with it a fair share of issues that have already been discovered. 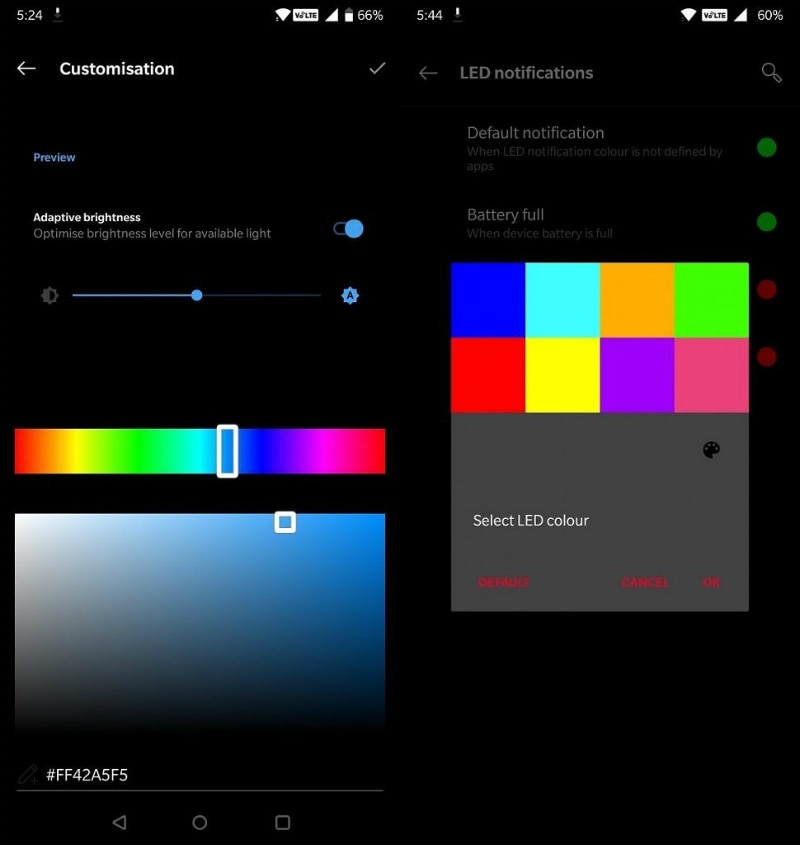 With the latest Android P Beta update for the OnePlus 6, Wi-Fi SoftAP Device Manager is unavailable, as is Widevine L1. Add to that, camera portrait mode cannot be used. That's about it for the features of the latest beta update on the OnePlus 6.

In the forum post, OnePlus has also detailed the process of upgrading. It is identical to the process that was part of the upgrading to the first beta update; you can read more about it here. Before upgrading, it is recommended to keep battery level above 30 percent and storage space at a minimum of 3GB. Do note, that this is a developer preview, and will contain several bugs and issues - thus, it is not recommended to use this build on your daily driver phone.