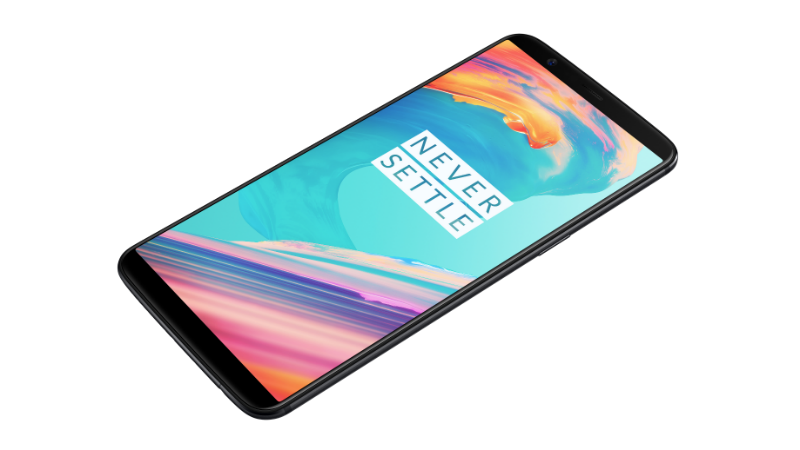 While the tech world is celebrating Black Friday with huge discounts, OnePlus has no plans to move along with the masses. The Chinese company has even announced a GBP/ EUR/ USD 0.01 discount on the original price of the OnePlus 5T to counter the ongoing Black Friday deals. Nevertheless, the Dash Power Bundle that helps you rapidly charge your OnePlus smartphone has received a straight 50 percent discount for 24 hours starting Friday in Europe, the UK, and the US.

"Our goal is to share good technology with the world. That's why we price our devices fairly year-round, so that you don't have to double check the match. Say no to Black Friday price games," OnePlus said.

To give an example of the discounts, the OnePlus 5T was launched in the UK with a starting price of GBP 449 that has been reduced to GBP 448.99 after receiving the ultra-nominal Black Friday discount. Similarly, if you look for its 128GB variant, it is priced at GBP 498.99 (originally priced at GBP 499) in the UK. Similar discounts are available in the US and some European regions. As for the Dash Power Bundle, it is now priced at GBP 14.59, compared to its original GBP 28.98 price.

Earlier this month, OnePlus 5T was also debuted in India in 64GB and 128GB variants with price tags of Rs. 32,999 and Rs. 37,999, respectively. Both the variants went on early access sale for Amazon Prime members last week. At 12pm IST on Friday, the flagship smartphone is debuting for all Indian customers through Amazon.in and OnePlusStore.in.

Ahead of its early access sale in India, OnePlus has released the OxygenOS 4.7.2 update for the OnePlus 5T. The update brought optimisations for its fingerprint and face unlock features as well as patched the Wi-Fi WPA2 KRACK vulnerability. Moreover, the Android Nougat smartphone is also in the queue for receiving an update to Android 8.0 Oreo that would debut sometime early next year.