OxygenOS 9.0.9 on the OnePlus 5T and OnePlus 5 fixes an issue with the Expanded Screenshots feature. 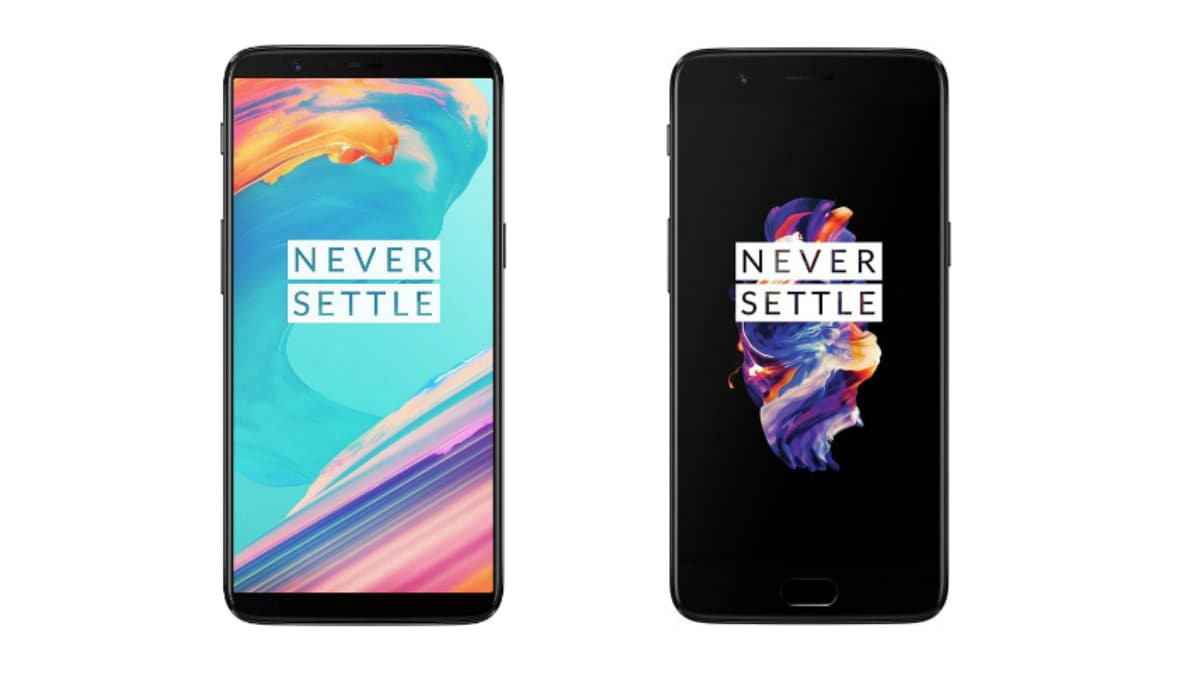 OnePlus 5T and OnePlus 5 have started receiving their OxygenOS 9.0.9 updates, the Chinese company has announced through a forum post. The new OxygenOS update brings the October 2019 Android security patch. The update also includes various bug fixes and performance improvements to enhance the user experience. OnePlus 5T and OnePlus 5 users can check the availability of OxygenOS 9.0.9 manually by visiting the software update settings. Notably, the latest software version has been released as a "staged rollout" -- initially seeded to a limited number of users.

According to the official changelog provided in the forum post, the OxygenOS 9.0.9 update for the OnePlus 5T and OnePlus 5 brings the October 2019 Android security patch. The software version also majorly fixes an issue with the Expanded Screenshots feature. Further, there are general bug fixes and improvements.

"This OTA will have a staged rollout, the OTA will be received by a limited number of users today and will have a broader rollout in a few days after making sure there are no critical bugs," the company has said through its forum post.

You can manually check the availability of the latest OxygenOS version on your OnePlus 5T or OnePlus 5 by going to Settings > System > System Update.

It is worth highlighting that the latest OxygenOS update doesn't upgrade the existing Android version on the OnePlus 5T and OnePlus 5. However, OnePlus at the launch of the OnePlus 7T series in London earlier this month announced that it's set to bring Android 10 to the OnePlus 5 phones sometime in the second quarter of next year.