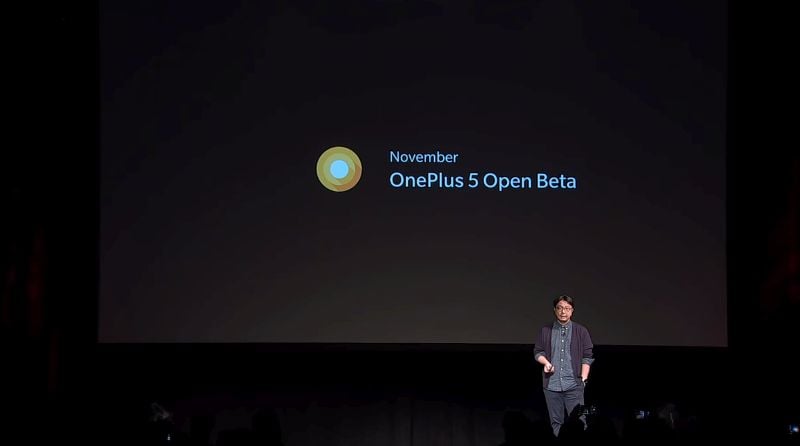 OnePlus will be releasing the Android 8.0 Oreo open beta starting later this month for the OnePlus 5 units, and also revealed OnePlus 5T users can expect to get onto the beta by the end of December. For interested users if it's not already clear, the open beta builds of Android 8.0 Oreo will have to be manually flashed on the OnePlus devices. Unfortunately, OnePlus didn't reveal an exact time frame for the final OTA build of Android 8.0 Oreo but you can expect it to arrive in 2018. OnePlus did mention "early 2018" during the keynote on Thursday. Alongside Oreo, the company will also release the latest version of its OxygenOS as well.

For the uninitiated, Google's latest Android 8.0 Oreo brings faster boot times, notification dots, auto fill and smart text selection, settings redesigned, revamped Google Now, picture in picture mode, and Google Play music notifications. Interestingly, the OnePlus 3 and OnePlus 3T have already received Oreo builds in open beta, and were initially promised to get their stable update by the end of the year - however, that plan may have changed in the interim. It will be the last update the smartphones receive, the company had confirmed previously.

In the US, the OnePlus 5T has been launched with price tags of $449 and $559, respectively for the two storage models.