Rumours of OnePlus ditching the 'number four' moniker with its next flagship as it's considered unlucky in China have been doing the round since quite a while now. Recently, the Chinese smartphone maker confirmed the name and Summer launch of OnePlus 5, and now the second official teaser is also out, hinting at an imminent arrival. Furthermore, a separate OnePlus 5 leak reveals rather interesting design details about the device. Also, just as the teaser drops, the OnePlus 3T 128GB Gunmetal variant appears to have been discontinued by OnePlus, including in India, though the company has denied the move.

The teaser has been posted on the company's Weibo account, and while the image doesn't give out any design detail, it does confirm the 'number theory', and that the upcoming flagship will be called the OnePlus 5. The teaser image has the words 'Hello5', and the caption reads, "Hey Summer! Give me five!(translated)". This also hints that the OnePlus 5 will be unveiled this summer, presumably in June, as the tradition goes. This is the second teaser by the company, with the first just hinting the smartphone is currently in development.

Just as the teaser drops, the OnePlus 3T Gunmetal variant also appears to have been discontinued - to recall, the 128GB variant was only available in Gunmetal colour in India. The smartphone is no longer being sold on the OnePlus Store in India or even Amazon India site. The 128GB variant is no longer on sale in other parts of the world as well. Notably, the 64GB variant is still available in Soft Gold and Gunmetal. 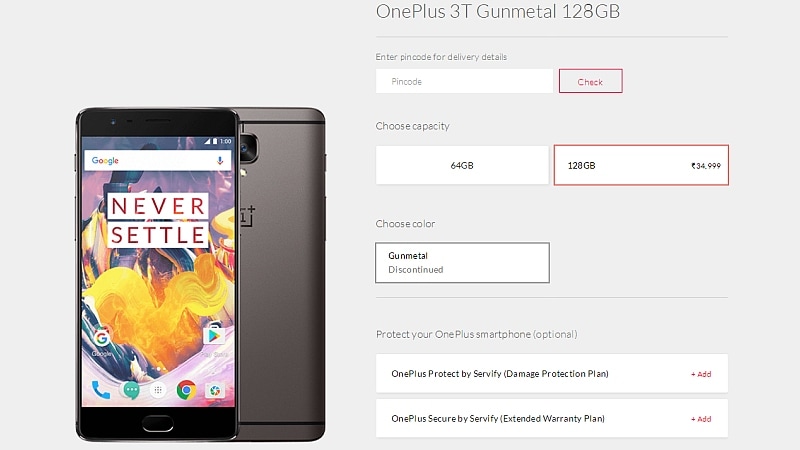 We reached out to OnePlus India for comment, and a spokesperson replied saying the OnePlus 3T 128GB Gunmetal variant hasn't in fact been discontinued, and that it will be made available again once it comes back in stock. "We will continue providing OnePlus 3T 128GB Gunmetal to the market in the future. People who want to get the device will have to wait for next wave of inventory. Currently for Gunmetal lovers, they can still purchase 64GB ones now at Amazon.in & OnePlusstore.in. OnePlus 3T Midnight Black which was limited edition has been sold out."

Furthermore, the OnePlus 5 sketches have also been leaked on Weibo revealing design details from all angles. The biggest changes seen are the dual front camera and the dual back camera on the device. There's a ceramic back plate marked on the sketch, and the edges at the back are curved as well for better grip. The speaker grille, the USB Type-C port, and the 3.5mm audio jack are seen situated at the bottom edge of the device. The slider and volume buttons are seen situated on the left edge. 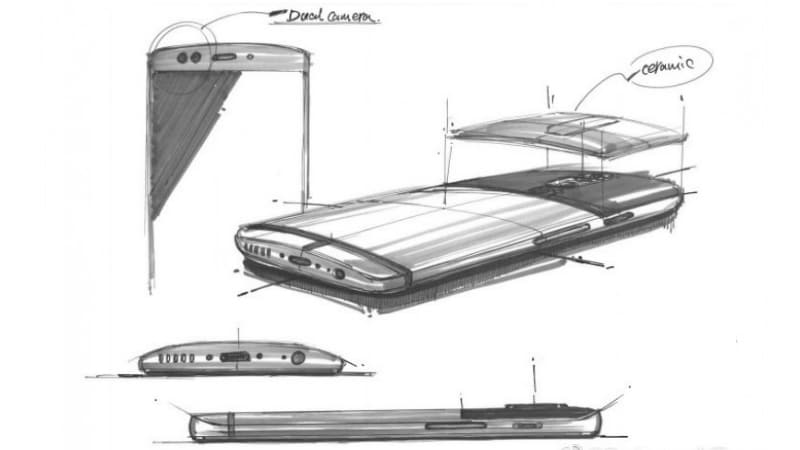 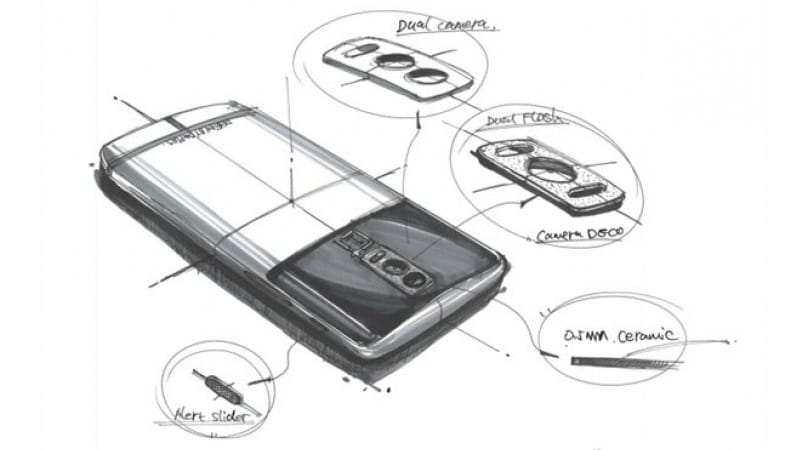 As per previous leaks, the OnePlus 5 will come in multiple variants - 6GB RAM /64GB storage and 8GB RAM / 128GB of strorage. The device is expected to run Android 7.1.2 Nougat out-of-the-box based on HydrogenOS (the China version of OxygenOS). The OnePlus 5 is expected to come with Qualcomm's latest Snapdragon 835 SoC. It is rumoured to feature a 5.5-inch quad-HD (1440x2560 pixels) display. In terms of optics, previous rumours suggest the rear dual-camera setup on the OnePlus 5 will feature a pair of 12-megapixel sensors (standard RGB + monochrome). Knowing OnePlus, it will begin dropping hints bit by bit as launch date nears, giving us a fair idea on what to expect on this year's OnePlus 5.

Further reading: OnePlus 5 Leak, OnePlus 5 Specifications, OnePlus 5 Features, OnePlus 5 Design, Mobiles, Android, OnePLus 3T Sales, OnePlus 3T Discontinued
Tasneem Akolawala Email Tasneem Tasneem Akolawala is a Senior Reporter for Gadgets 360. Her reporting expertise encompasses smartphones, wearables, apps, social media, and the overall tech industry. She reports out of Mumbai, and also writes about the ups and downs in the Indian telecom sector. Tasneem can be reached on Twitter at @MuteRiot, and leads, tips, and releases can be sent to tasneema@ndtv.com. More
Facebook, Messenger Back Online After Outage in Some Parts of the World
Nubia Z17 Leaked Listing Suggests Phone Will Come With 8GB RAM Variant