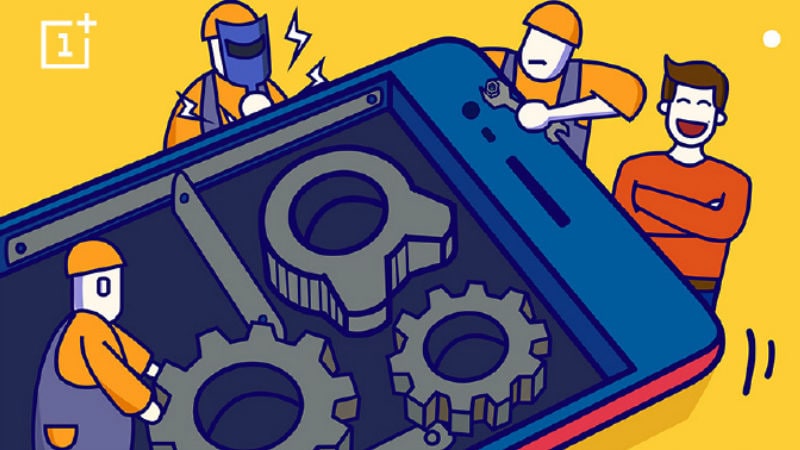 OnePlus is gearing up to launch its next flagship smartphone, which is rumoured to be called the OnePlus 5. The flagship was confirmed to be in the works earlier this week by CEO Pete Lau and some alleged specifications of the OnePlus 5 have been spotted online on Chinese social media site Weibo.

Being a flagship smartphone, the OnePlus 5 is expected to feature top-of-the-line specifications including Qualcomm's latest Snapdragon 835 SoC. While there's no mention of the processor, a Weibo post by Kumamoto Technology suggests that the smartphone will feature 6GB of RAM, which sounds a lot more plausible than the 8GB of RAM that was rumoured earlier this week.

Meanwhile, the OnePlus 5 is also being tipped to come with 128GB of inbuilt storage, but the post doesn't rule out a 256GB with 8GB of RAM configuration in the future. Notably, the upcoming flagship is expected to come with a 3600mAh battery, which is slightly bigger than the OnePlus 3T. The Weibo post also mentions a 25 percent improvement in charging time compared to the previous flagship.

The OnePlus 5 was previously tipped to sport a 23-megapixel rear camera with features like optical image stabilisation, zoom, and flash. However, the new leak suggests that other vertical dual rear camera setup rumours are false, and a horizontal dual rear camera setup will instead be implemented on the top left hand corner. The front is expected to sport a 16-megapixel selfie camera. Additionally, some alleged camera samples of the OnePlus 5 were posted last week by TrueTech.

Separately, previous reports also claim that the OnePlus 5 will sport a dual-edge curved display, hardware navigation keys, and slimmer bezels than its predecessor. Thinner bezels could also push the fingerprint sensor to the back, although Kumamoto's post suggests that it will remain on front. The post also doesn't confirm whether the smartphone will feature a 3.5mm headphone jack.