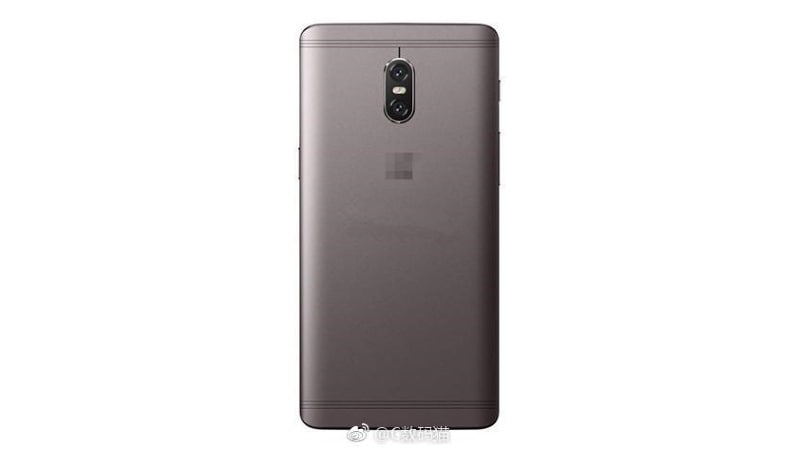 OnePlus 5 is scheduled to launch this Summer but leaks regarding the smartphone have been popping up online with increasing frequency for quite some time now. Now, fresh renders of the phone have surfaced the Internet and suggest that the dual camera setup at the back might feature a different design than suggested earlier.

As per the leaked renders, posted on Chinese microblogging website Weibo (first spotted by TheAndroidSoul), the phone does seem to sport a vertical dual camera setup as suggested earlier but the design appears to be slightly more refined than earlier leaks. The design on the smartphone, from the back side, seems to be somewhat similar to its predecessor OnePlus 3T but as we still have no leaks about what the front looks like.

Interestingly, the new leak also reaffirms some of the specifications that were earlier suggested for the smartphone. This includes presence of Snapdragon 835 SoC, an impressive 8GB of RAM (quite a few reports continue to point to 6GB RAM), and a humongous 4000mAh battery.

Recently, the smartphone's benchmark performance made its way to the Internet and if the leaked GeekBench scores are to be believed, the upcoming flagship from OnePlus outperforms two other smartphones that also feature the Qualcomm Snapdragon 835 SoC. In terms of multi-core performance, OnePlus 5 was able to outperform Samsung's Galaxy S8 and Sony's Xperia XZ Premium.