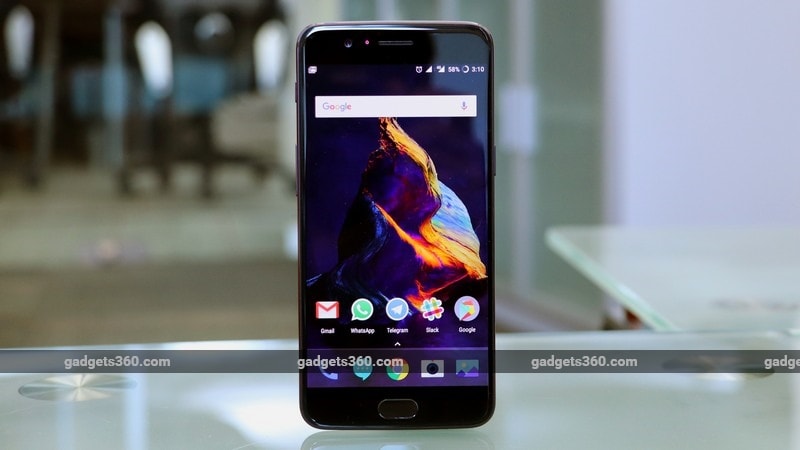 OnePlus 5 was launched just a week ago, and early adopters have already started pointing out issues with the smartphone, specifically with the camera and Wi-Fi. Now, some OnePlus 5 users report that the smartphone goes through some sort of a ‘jelly effect’ while scrolling the Web. Users report that while scrolling through webpages or their Twitter feed, content takes a while to catch up to the rest of the scrolled feed creating a sort of stretchy situation while scrolling. OnePlus has also confirmed that it is aware of the issue.

The OnePlus 5 jelly issue might not be noticed at first, but many users have eventually confirmed it. You may not notice it when you scroll too fast, but scrolling slowly makes the text bunch up together and even stretch creating a jelly effect. Users are now internally calling it the ‘jelly scrolling effect’ on the OnePlus Community page, as part of the screen takes a longer while to refresh than the other.

XDA Developers was the first to report about it, and when they contacted OnePlus about it, the company confirmed that it is aware about the issue. However, there is no information on what is causing the issue or what the possible solution is.

Theories have been thrown around, and one user claims that he noticed that the Vertical Sync (VSYNC) was constantly being toggled on/off, and it could be the possible cause. Other users claim that the issue arises because the OnePlus 5 display has been mounted upside down. However, this could mostly be just a software bug that can be easily fixed with a software update. Knowing OnePlus, it will throw clarity when it’s sure of what is causing the issue.

Earlier, some users even reported of a Wi-Fi issue that doesn’t give the OnePlus 5 access to Internet even though the Wi-Fi seems to be connected. OnePlus promptly released a fix for the issue, along with other bugs and fixes a few days ago.