One Nexus per year is past; HTC, Sony, Samsung, LG working on Nexus phones - report 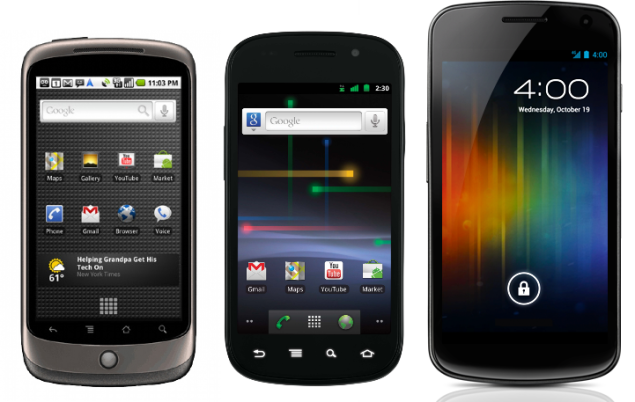 Digitimes might not be the most trusted source around, but tech blog Android and Me too had recently posted a similar report corroborating the launch of multiple Nexus phones.

According to Android and Me, Google is changing the way Nexus partners are chosen, and from now on any Android manufacturer will be able to partner Google for making Nexus smartphones, given it adheres to certain conditions.

These conditions include the obvious "use of stock Android", 64MB of secure memory for media streaming, and future-proof hardware to support next Android version, claims the blog.

There is also a surprise in the form of customisation center, which will allow manufacturers to include to their own software customisations in Nexus devices, which was not possible until now. However users will have no obligation to use them.

Google reportedly will allow branded vendors to set hardware specifications as well as looks of the forthcoming Nexus smartphones as long as the models are based on its latest native Android system, claimed Digitimes.

Next Nexus makers
A previous report from WSJ and now Digitimes, both hint that HTC, LG, Sony and Samsung are working on the next crop of Nexus devices. We have however only heard about LG and HTC devices in the leaks till now. Samsung and Sony's alleged Nexus smartphones are more or less absent from the rumours and leaks till now.

Android and Me, which has got the information from credible sources, states that LG's Optimus G Nexus is going to be one of the next Nexus smartphones and it will come with 1,5GHz quad-core processor, 8MP camera, and will look different than the current LG Optimus G.

When
The latest rumours suggest the new Nexus smartphones are going to be launched sometime in early November, however we will see the next Android version 4.2 at AllThingsD's Dive into Mobile conference in October-end, where Android boss Andy Rubin is scheduled to speak.